One of the leading thinkers on public administration reform and non-western governance joins IIPP ahead of the new term. 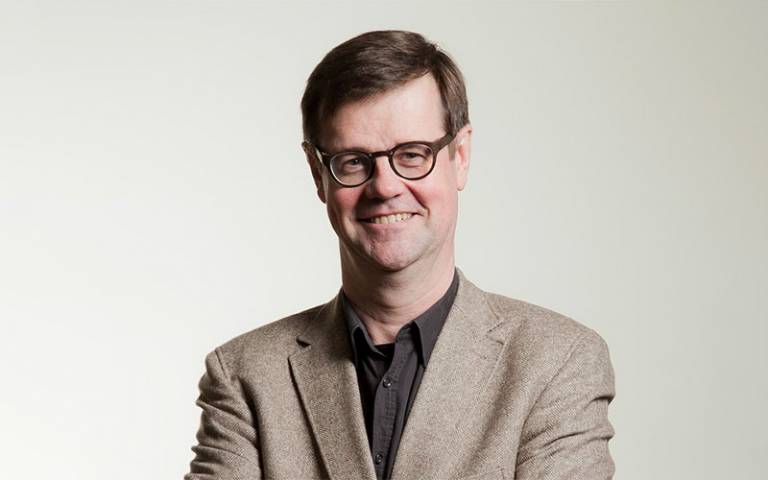 Wolfgang Drechsler is Professor of Governance at the Ragnar Nurkse Department of Innovation and Governance at Tallinn University of Technology, Estonia; he is also an Associate at Harvard University’s Davis Center. His academic focus areas include Technology, Innovation & Governance; Non-Western paradigms of governance, especially Buddhist, Confucian, and Islamic (Southeast and East Asia); and Public Management Reform generally. He also has a strong background both in heterodox economic theory and in classical political philosophy.

Wolfgang’s most recent publications have dealt with, among other things, whether governance without indicators is possible and desirable today (no and yes); what Buddhist Economics look like and whether they are transferable; and what Max Weber really thought about his vs. Chinese bureaucrats and what this means for economic policy (soon). He also helped launch a Centre for Excellence in Soil Research for Asia; advised Bhutan on its Innovation Policy, recommending the mapping of the local innovation ecosystem first; and argued at the European Parliament for evidence-informed rather than evidence-based policies.

Speaking about the announcement, Deputy Director Rainer Kattel said, “I am thrilled to welcome Wolfgang to IIPP! He is just not a great colleague and terrific academic, but also my PhD supervisor. Wolfgang is a powerful educator, brilliant teacher and fantastic at nurturing young academics. His focus on non-western governance is critical for understanding the unfolding dynamics of the 21st century governance and political economy.”

Incoming Honorary Professor Wolfgang said, “I am absolutely delighted to join the IIPP with its world-leading scholars and, yes, activists – Mariana and Rainer and their fantastic team have been able to change the game on innovation policies and administration, for a better life in a better world, in an academic blink of an eye. It is an amazing opportunity to join this venue as an affiliate, to which I look forward to contribute to the best of my abilities.”