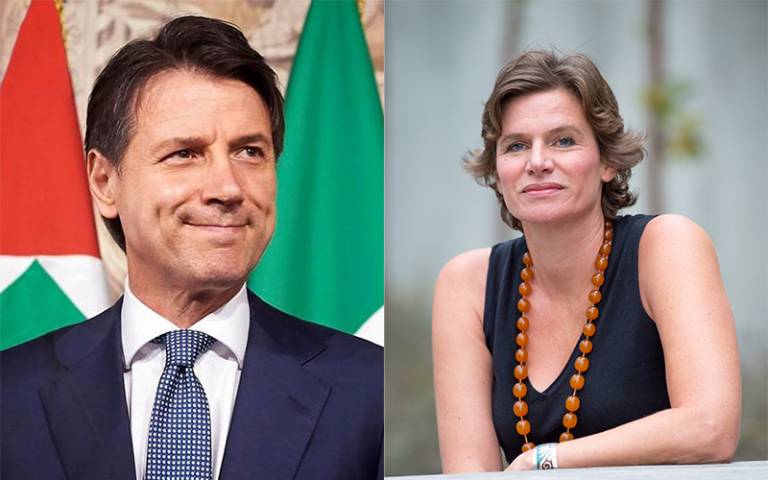 At the end of February this year, IIPP Director Professor Mariana Mazzucato was nominated Special Economic Adviser to Italy’s Prime Minister Giuseppe Conte. The appointment was originally motivated by the government’s intention to formulate a mission-oriented industrial strategy for Italy based around a green economic transition.

A task force to rebuild the country

At the same time Professor Mazzucato’s appointment was being finalised, Italy was confronting a steady increase in COVID-19 positive cases. In mid-March, Conte announced an unprecedented lockdown of the entire nation, ordering the closure of companies and retail businesses and leaving only ‘essential’ services and production chains to operate.

In light of the critical economic consequences posed by the forced coexistence with the virus, Conte signed a decree on April 10th establishing a task force of economic experts, mandated to elaborate a series of proposals for the post-COVID-19 emergency and design a strategy for the gradual recovery of the country. Building on her existing appointment, Professor Mazzucato has been appointed a member of this task force, helping to steer the economic response to COVID-19 within the framework of a mission-oriented industrial strategy.

In a recent article published in La Repubblica, Professor Mazzucato has outlined her thinking about the Italian economy, and how the short-term remedies can help lead to a long-term recovery that is not about going back to normal, but about building a very different type of economy: more inclusive and sustainable.