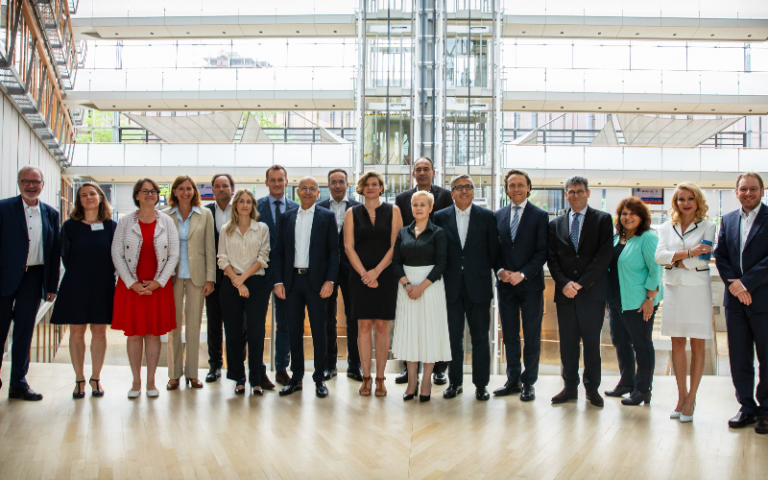 This week Professor Mariana Mazzucato delivered a keynote speech to leaders of Europe’s major public banks at the Luxembourg headquarters of the European Investment Bank.

In her speech Professor Mazzucato outlined how a ‘mission-oriented’ approach ensures that public banks do not end up supporting ‘business as usual’, but instead focus on driving transformative change –– such as that which is required to achieve the Paris Agreement targets. The agreement sets out a global action plan to put the world on track to avoid dangerous climate change by limiting global warming to well below 2°C and pursuing efforts to limit it to 1.5°C. 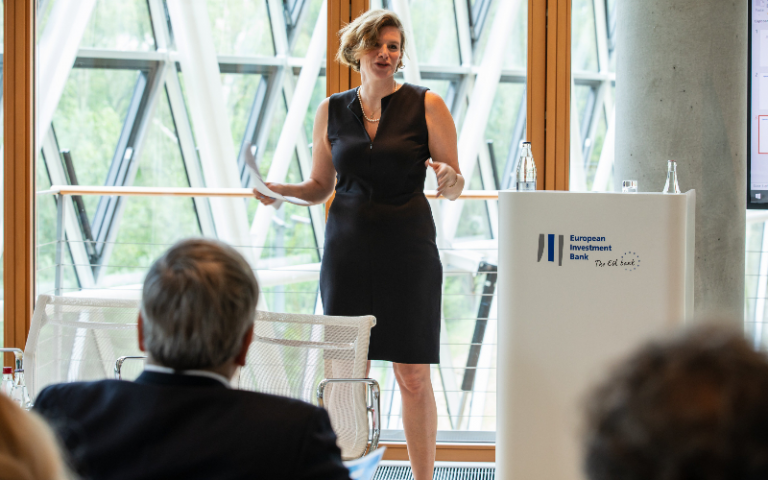 Speaking after the event, Professor Mazzucato, said: “Europe’s network of public investment banks are well placed to play a catalytic role driving a mission-oriented agenda across the continent. I would like to thank the EIB for inviting me to outline the potential catalytic role of cross-sectoral financing of mission projects, from plastic free oceans to carbon neutral cities.”

Laurie Macfarlane, IIPP Head of Patient Finance, said: "Around the world policymakers are increasingly recognising the key role that public banks can play in tackling the key challenges of the twenty-first century. In the coming months we will be bringing together public banks and other public financial institutions to share lessons and opportunities, and to collaboratively develop a mission-oriented approach to public finance.” 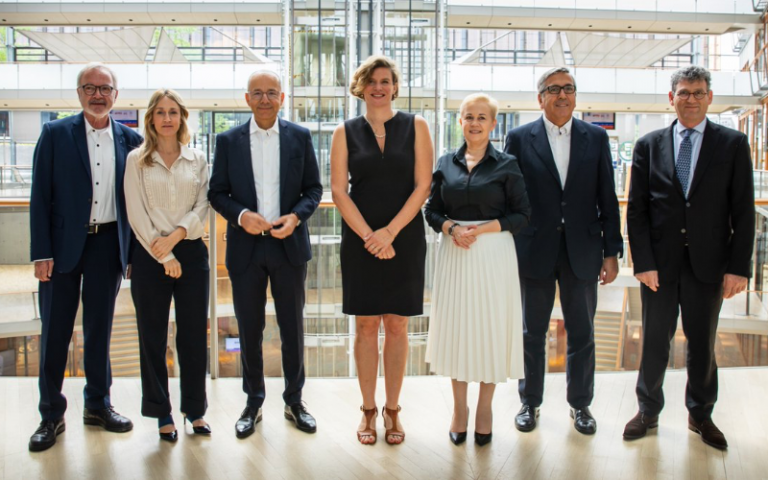 Explore more of our work around public banks

Read our latest policy brief on the green revolution