Finn Williams, co-founder and CEO of Public Practice, has been appointed Visiting Professor at UCL Institute for Innovation and Public Purpose. 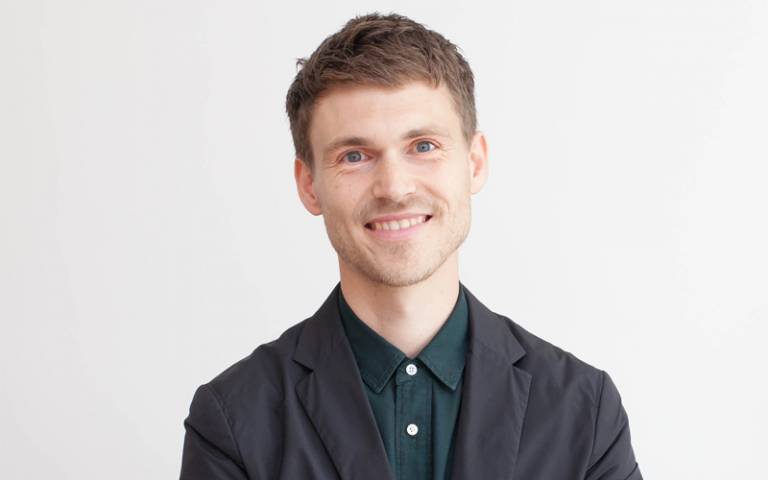 Finn is the co-founder and chief executive officer of Public Practice, a social enterprise focused on bringing a new generation of planners to city governments to shape places for the public good.

Public Practice is a founding member of IIPP's Mission Oriented Innovation Network, and Finn presented reflections from city level strategic design and institutional innovations at the launch of MOIN on 12th March..

Creating dynamic capacities within public organisations is one of the strategic goals for IIPP and Finn's experience will be crucial for developing IIPP's research and teaching agenda in governance and public administration.

Finn is an architect-turned-planner, having worked for the Office for Metropolitan Architecture, General Public Agency, Croydon Council and then the Greater London Authority, where he led new initiatives on placemaking, workspace, street markets, infill housing and crowdfunding.

He has previously been a visiting critics and tutor at The Bartlett School of Architecture, Architectural Association, Columbia in New York, ETH in Zurich, and the Royal College of Art, and was co-curator of the British Pavilion at the 2016 Venice Architecture Biennale..

IIPP's Director Professor Mariana Mazzucato said: “For IIPP, building skills and dynamic capabilities within public organisations is key to their capacity to confront 21st century challenges. We are delighted that Finn, with his practical experience in bringing top planners to city governments, joins us to help build our exciting research and teaching agenda in this area.”

Finn said: “Mariana Mazzucato is leading a shift in thinking about the role of the public sector, and has been an important influence on my work as a public servant. I’m honoured to be joining IIPP as a Visiting Professor, and look forward to working with Mariana and her team including Rainer Kattel, Carlota Perez, Dan Hill and Mike Bracken, to support public organisations to expand their agency and build new capabilities.”