The year IIPP brought “missions” to the international stage 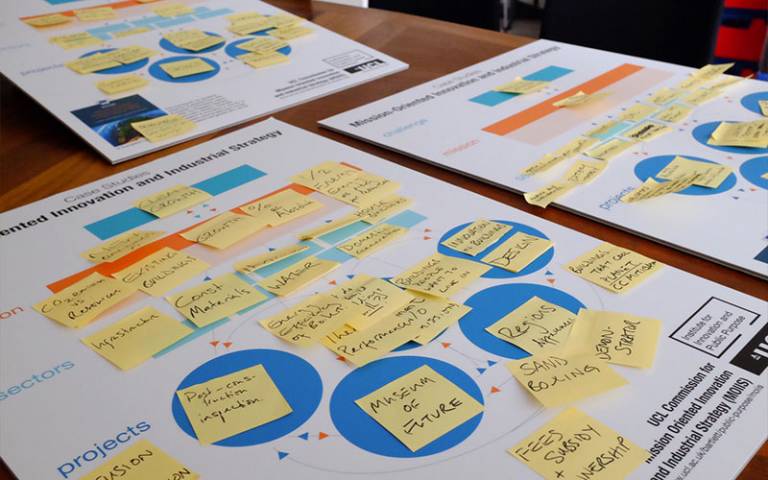 Missions should be bold, inspirational aims set from the top that have a clear direction: measurable and time bound. While a mission is set top-down, multiple solutions come from the bottom-up involving different sectors taking a range of approaches to tackle challenges. This year, IIPP has been driving what could be the biggest ever increase for the European Union's research and innovation programme; advising on the creation of a new public investment bank in Scotland; and pushing forward the UK government’s challenge-led industrial strategy.

Driving what could be the biggest ever increase for the European Union’s research and innovation programme. The €100 billion programme, Horizon Europe, has IIPP’s mission-oriented framework at its core and has driven an ambitious proposal for the biggest ever increase in absolute terms. The EU-wide consultation on Professor Mariana Mazzucato’s report Mission-Oriented Research and Innovation in the European Union showed broad support for this new approach, with 89% agreeing missions must be bold, cross-sectorial, measurable, ambitious but realistic. It is hoped the legislative process for the Horizon Europe proposal will be concluded by May 2019, where missions will achieve legal status. Advising on the creation of a new public investment bank in Scotland that will be focused on missions and innovation-led growth. The plan has been shaped by IIPP’s path-breaking research on patient finance and mission-oriented strategies, where strategic finance will be provided to organisations who want to invest in innovative solutions to solve global challenges. We look forwards to continiue working with First Minister Nicola Sturgeon's team on the next phase of the bank's development. 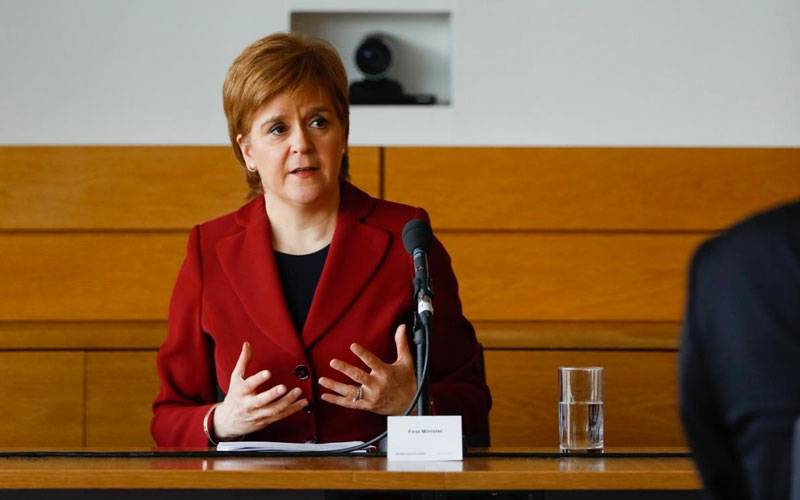 Pushing forward the UK government’s challenge-led industrial strategy. In April 2017, Professor Mazzucato submitted a response to the UK Government’s consultation on its industrial strategy recommending a bold rethinking of the strategy, taking it from a conventional model consisting of separate “pillars” of interventions to a challenge-driven, mission-oriented approach. In March 2018, IIPP formed the UCL Commission on Mission-Oriented Innovation and Industrial Strategy (MOIIS) made up of world-leading experts to develop the missions framework in the UK strategy.

The commission is chaired by Professor Mazzucato and Lord Willets, former minister for science and innovation. On 21st May 2018, Prime Minister Theresa May cited the Commission's work on bringing a mission-oriented framework to the UK Industrial Strategy in a speech at Jodrell Bank. She said: "We have seen throughout our history that setting ambitious and clearly-defined missions motivates human endeavour. There is huge potential in a missions-based approach to drive faster solutions – and it is an approach being pioneered here in the UK, by University College London’s Commission on Mission-Oriented Industrial Strategy."

The MOIIS Commissioners meet monthly at the IIPP office in Russell Square, always with a number of staff present from the Department for Business Energy and Industrial Strategy (BEIS). We are an independent body but have worked closely with BEIS, the Treasury, and other departments such Transport. Work will continue into 2019 with the launch of the final report being planned for the spring.

Learn more about our partnerships:

Find out about of Mission-Oriented Innovation Network (MOIN)

Further reading from our blog: