Charles Leadbeater, author of Living on Thin Air and We Think, has been appointed Visiting Professor at UCL Institute for Innovation and Public Purpose. 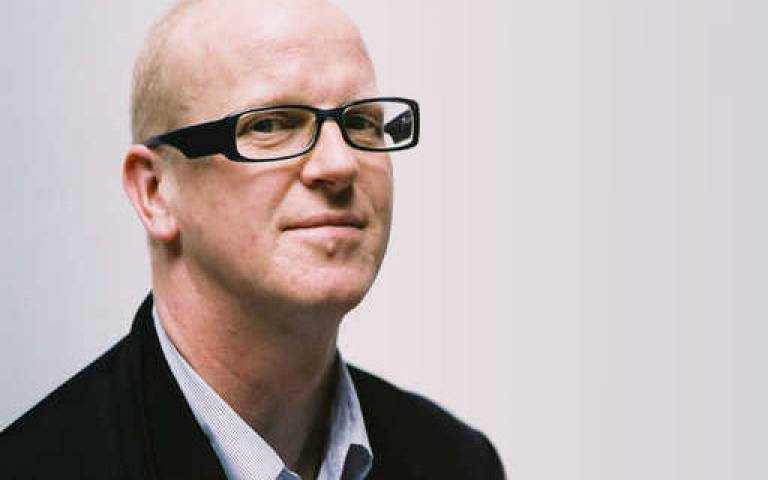 Charles Leadbeater works internationally as an adviser on innovation strategy to companies, cities and governments. After leaving the Financial Times, where he was Industrial Editor, he became an independent writer, policy adviser and social innovator.

Charles said: "I am delighted to be joining the IIPP to bring my experience, not just as a policy-adviser within government but also as a contributor to a wide range of social, civic and commercial innovation programmes. I am excited to be working alongside Mariana Mazzucato and her team as they explore how innovation can be orchestrated to achieve important public goals. My work will focus in particular on the role of social movements in making markets, changing norms, reforming systems and as a force for mission-driven innovation."

An abridged extract from the working paper is available to read on our blog.