Visionary leaders from the public sector, academia, the arts, and business have joined the Advisory Board of the new Institute for Innovation and Public Purpose. 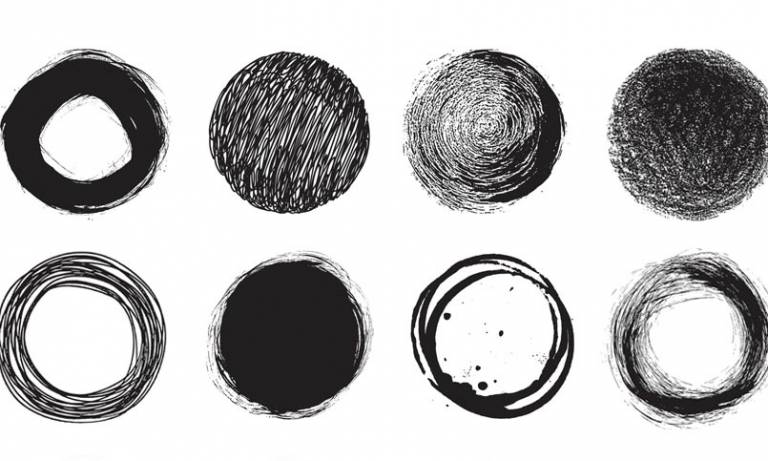 The Advisory Board will steer IIPP’s strategic approach, as it rethinks the way in which notions of public value and public purpose can be used to foster and drive the innovations needed to tackle grand societal and technological challenges.

The members are (in alphabetical order):

IIPP Director Mariana Mazzucato said: “I’m honoured to be working with such an inspiring group of leaders in the their fields, who will help shape the strategic direction of the new Institute for Innovation and Public Purpose.  Tackling the grand challenges of our age requires actors in the public, private and third sectors to work together in new and dynamic ways in order to drive innovation. Each member of our board has a unique and visionary insight into the challenges and opportunities this presents.”

Read more about the Institute.