Francesca Froy is a Research Associate at the UCL Institute for Innovation and Public Purpose (IIPP). 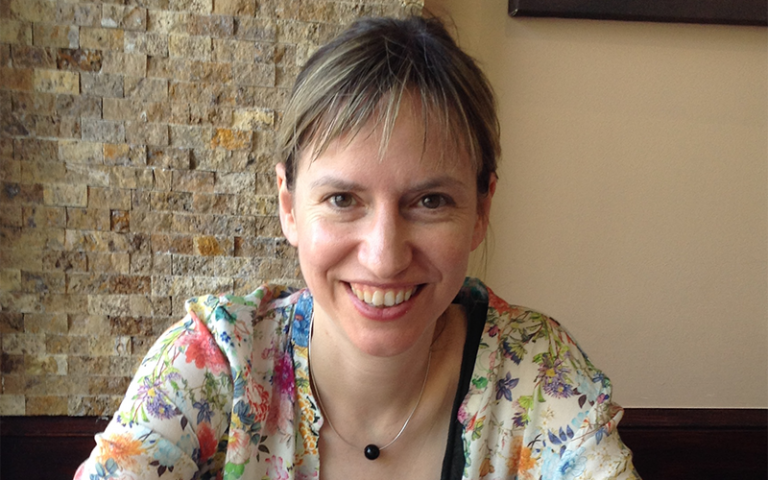 Francesca’s research at the Bartlett focuses on urban economic complexity and the spatial organisation of cities. She lectures on urban and regional economies at the Bartlett School of Planning. Until 2015, she was a senior policy analyst at the Centre for Entrepreneurship, SMEs, Regions and Cities at the OECD where she led international reviews on local policy implementation and governance. She has extensive experience of analysing and promoting public sector innovation at the city and regional level, with a particular focus on economic development and employment policies. She was part of the drafting team for the OECD Skills Strategy and helped prepare a set of Principles for Local Job Creation which were adopted by G20 labour ministers in 2014.  Based at the consultancy ECORYS in Brussels, she also evaluated the urban and regional policies of the European Commission and the European Parliament (amongst others) from 2001-2005.

Since being back in the UK, projects have included an international evidence review of inclusive cities for the Joseph Rowntree Foundation, and a review of how infrastructure can better support place-making for the Royal Institute of British Architects. She is currently co-investigator for an Alan Turing Institute project looking at the potential implications of new infrastructure investment in joining up embedded knowledge in Northern cities.

Francesca has written a number of OECD publications and her articles have been published in the Oxford Review of Economic Policy and European Planning Studies amongst other journals. She is on the Editorial Board for the Local Economy Journal and in 2020 edited a special edition of the journal on place-based industrial strategies.

Her PhD at UCL’s Space Syntax Lab focused on the role of urban morphology in economic evolution and diversification. She also has a BSc in Anthropology and an MSC in Spatial design: Architecture and Cities.