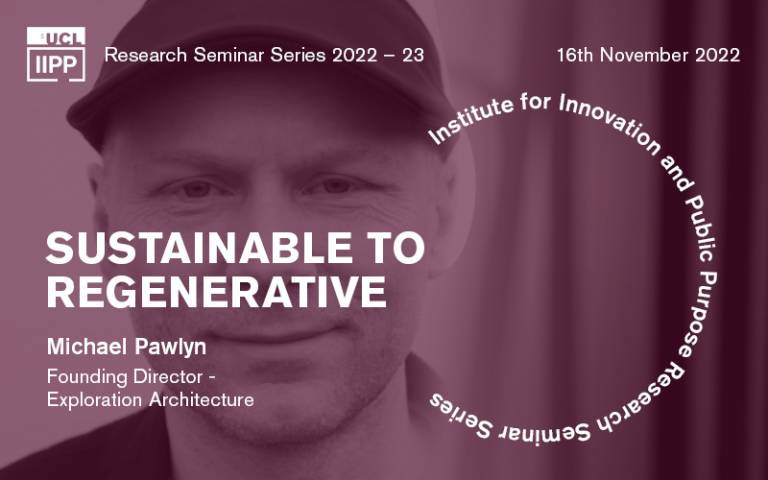 Join us to hear Michael Pawlyn, Founding Director of Exploration Architecture discuss his recent book 'Flourish: Design Paradigms for Our Planetary Emergency'. This talk will be chaired by IIPP’s Dr Carolina Alves, with Katie Kedward as discussant, followed by questions from the audience.

Drawing on his recent book, co-authored with Sarah Ichioka (Flourish: Design Paradigms for Our Planetary Emergency), Michael Pawlyn will describe five key shifts that they believe will be necessary to make the shift from ‘sustainable’ to ‘regenerative’. With reference to complex systems science, he will also offer an explanation for why there has been such a slow pace of change in addressing environmental crises and how we might bring about a tipping point. 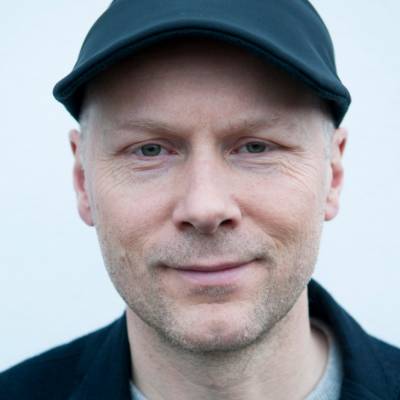 Michael Pawlyn has been described as an expert in regenerative design and biomimicry. He established his firm Exploration Architecture in 2007 to focus on high performance buildings and solutions for the circular economy. The company has developed a ground-breaking office project, an ultra-low energy data centre, a zero waste textiles factory and progressive solutions for green cities.

Prior to setting up Exploration, he worked with Grimshaw for ten years and was central to the team that designed the Eden Project. He is regularly booked as a keynote speaker on innovation and his TED talk has had over 2 million viewings.

Michael jointly initiated the widely acclaimed Sahara Forest Project; the latest version of which was opened by the King of Jordan in 2017. In 2019 he co-initiated ‘Architects Declare a Climate & Biodiversity Emergency’ which has spread internationally with over 7,000 companies signed up to addressing the planetary crisis.

Since 2018 he has been increasingly providing advice to national governments and large companies on transformative change. His book Biomimicry in Architecture has been RIBA Publications’ best-selling title. His latest book, titled Flourish: Design Paradigms for Our Planetary Emergency, co-authored with Sarah Ichioka, was published by Triarchy Press in December 2021. 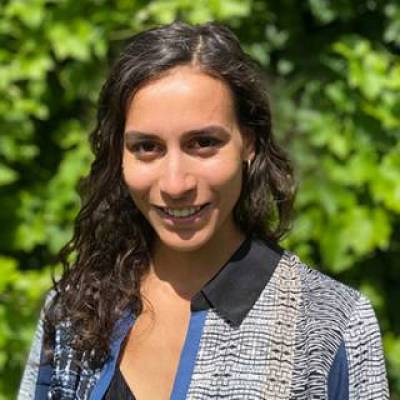 Katie Kedward is an economist at the UCL Institute for Innovation and Public Purpose, with a research focus on sustainable finance.  Katie started her career in capital markets at the Royal Bank of Canada, as a government bond and derivative specialist.

Prior to joining UCL, she worked in green banking at ShareAction, the responsible investment NGO, and as a researcher for George Monbiot, focusing on sustainable food systems. Katie holds an MSc degree in ecological economics from the University of Leeds and a First Class degree from the University of Cambridge. She has contributed to publications such as LSE Business Review, Open Democracy, and Brave New Europe. Katie sits on the advisory panel for Positive Money UK, an NGO campaigning for a fair, democratic, and sustainable financial system.

Carolina joins IIPP from Girton College at the University of Cambridge where she was the Joan Robinson Research Fellow in Heterodox Economics and a College Teaching Officer at the Faculty of Economics. At Cambridge, she led teaching in macroeconomics, political and social aspects of economics, and history and philosophy of economics, while also being the Director of Studies for Economics for second-year undergrads, and a member of Girton’s College Council responsible for the stewardship of the College.

Carolina is the co-founder of Diversifying and Decolonising Economics – a network of economists working to promote inclusiveness in economics in both the academic content and the field’s institutional structures. She is a member of the Rebuilding Macroeconomics Advisory Group - a research initiative aimed at re-invigorating macroeconomics and bringing it back to the fore as a policy-relevant social science, as well as being the co-editor for the Developing Economics blog, which takes a critical approach to creating discussion and reflection in the field of economics. She is also a board member on the Progressive Economy Forum Council (PEF) and Positive Money.