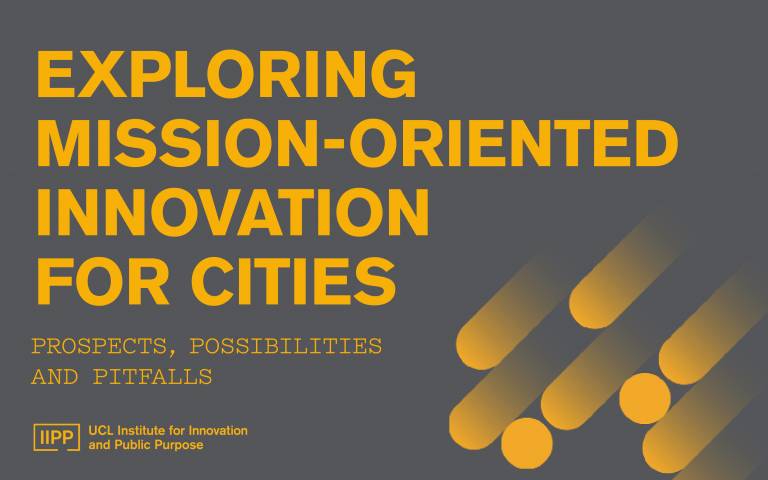 Join this forward-looking discussion exploring the opportunities and challenges cities might have utilising missions to solve grand challenges.

Cities are on the frontlines of tackling society’s most urgent challenges — from climate change to income inequality to racial injustice. To address these enormous issues, significant innovation is required shaped by effective governance to promote and accelerate change. However, cities often lack the capabilities they need to drive and steer different forms of innovation. Cities must adopt a new approach to problem-solving, to promote solutions the challenges they face.

IIPP has worked closely with ten cities across the globe over a course of five weeks to teach them about missions through a bootcamp programme, supported by Bloomberg Philanthropies. Join Mayor Steve Schewel (City of Durham, USA), Mayor Charlie Clark (City of Saskatoon, Canada), Pooja Agrawal (Public Practice), Cllr Georgia Gould (Camden Council, London), Mariana Mazzucato (Director of IIPP) with IIPP's Dan Hill chairing the talk, as they reflect on the programme, and contemplate how the approach could be used to reinvigorate urban innovation.

Mission-oriented innovation is a new approach to transforming innovation, policymaking, and action on the ground. It encourages and helps governments to take on a market-shaping role, rather than a market-fixing one, transforming the focus of investment toward societal grand challenges. These missions must be tangible, ambitious, cross-sectoral and participative, built from the mayor down and the ground up. 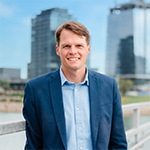 Charlie Clark was re-elected Mayor of Saskatoon in 2020 for a second term with a mandate to build a strong economic future where no one is left behind. Charlie will do this by continuing to foster innovative partnerships that build solutions to keep people safe, keep people working, and strive to make Saskatoon the most livable mid-sized city in Canada.

Charlie is passionate about Saskatoon. He believes our history of innovation, problem-solving, and collaboration can position us as a leading city across Canada. His approach is centered on the belief that partnerships among groups with different perspectives can offer the best solutions to the challenges being faced by cities across the world. He is committed to building a community where people see each other’s strengths instead of differences, where families can thrive, and children are able to see a future for themselves here. 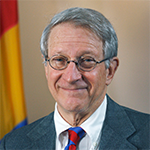 Steve Schewel came to Durham to attend Duke as an undergraduate in 1969. He is a former school board member and city council member, and he now serves as Mayor of the City of Durham. His commitments are to issues of affordable housing, civil rights, policing and crime, shared prosperity, and the preservation of open space, trails and parks.

Steve co-founded the Independent Weekly and published it for nearly 30 years. Since 2000, he has taught in the Sanford School of Public Policy at Duke. Steve and Lao Rubert have raised two sons, both graduates of Durham Public Schools. Steve is a long-time youth soccer coach, a reader and runner, and he fancies himself a pretty good cook. 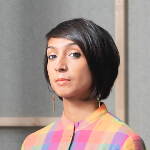 Pooja Agrawal is Co-founder and Chief Executive Officer of Public Practice. She is an architect and planner who worked as a public servant at Homes England and the Greater London Authority. She previously worked at private architecture and urban design practices including Publica, We Made That and G-Tects (New York). She also co-hosts spatial equality platform Sound Advice and co-published Now You Know, a compendium of fifty essays exploring spatial and racial inequality. She is a Fellow at the Institute of Innovation and Public Purpose and an Associate at the Quality of Life Foundation. She has previously mentored at FLUID and Stephen Lawrence Trust, taught at Central Saint Martins and was a trustee for the Museum of Architecture. She was nominated for the Planner’s Woman of Influence in 2018 and 2019.

Leader at London Borough of Camden; and Chair of London Councils 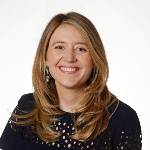 Georgia Gould was elected a Councillor for Kentish Town ward for Camden Council in 2010 at the age of 24. After holding a range of Cabinet portfolios, she became Leader in 2017 and as Leader has made citizen voice, participation and co-production a priority for the organisation. Under her leadership, the Council held the country’s first Climate Emergency Citizens Assembly in 2019 to inform the response to our climate and ecological emergency. Georgia is Chair of London Councils and Co-Chair of the London Recovery Taskforce as well as a member of the London Economic Action Partnership (LEAP) Board.

Director at Institute for Innovation and Public Purpose 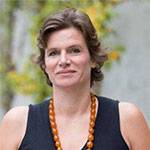 Mariana Mazzucato is Professor in the Economics of Innovation and Public Value at University College London, where she is the Founding Director of the UCL Institute for Innovation & Public Purpose.  She is the author of three highly-acclaimed books: The Entrepreneurial State: Debunking Public vs. Private Sector Myths (2013), The Value of Everything: Making and Taking in the Global Economy (2018), and the newly released, Mission Economy: A Moonshot Guide to Changing Capitalism (2021). She advises policymakers around the world on innovation-led inclusive and sustainable growth. Her current roles include being Chair of the World Health Organisation’s Economic Council on Health for All and a member of the South African President’s Economic Advisory Council, the Scottish Government’s Council of Economic Advisors, and the United Nations High-level Advisory Board (HLAB) on Economic and Social Affairs, among others.  Follow Mariana on Twitter: @MazzucatoM.   More about Mariana Mazzucato

Visiting Professor of Practice at UCL Institute for Innovation and Public Purpose; and Director of Strategic Design at Vinnova 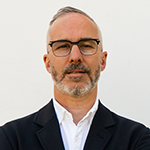 Dan Hill is Director of Strategic Design at Vinnova, the Swedish government’s innovation agency, and Professor at Oslo School of Architecture and Design. A designer and urbanist, his previous design leadership roles include Arup, Future Cities Catapult, Fabrica, SITRA and the BBC. He is also Visiting Professor of Practice at UCL Institute for Innovation and Public Purpose, Visiting Professor at Design Academy Eindhoven, and Adjunct Professor in Design at RMIT University. He is a founding member of the Council on Urban Initiatives, a Design Advocate for the Mayor of London, and a Trustee of Participatory City Foundation.