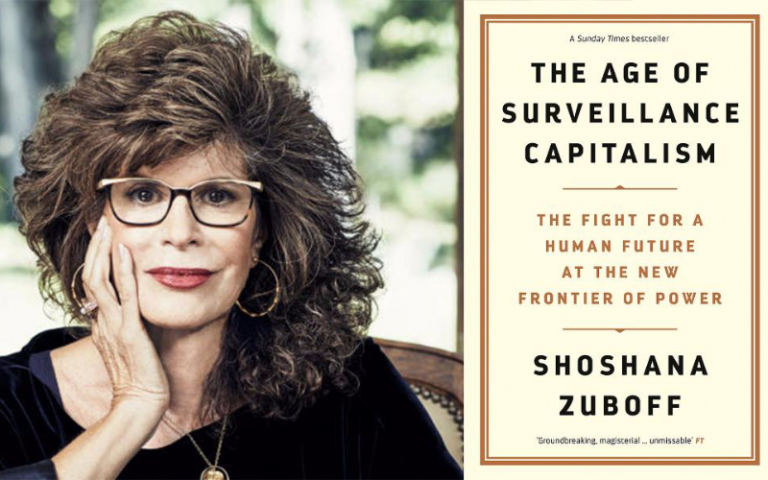 The Age of Surveillance Capitalism reveals a world in which the sovereign forces in today’s economy are advertisers, manipulators, shadowy assemblages of state and private actors whose goal is to predict our behaviour, and change it. Their tools are surveillance, provocation and addiction.

In this talk, Zuboff traces the currents that led to our present quandary and asks how human autonomy and freedom can be saved before we sleepwalk over the brink.

There will also be a panel discussion moderated by IIPP Director Mariana Mazzucato with Carole Cadwalladr (The Guardian) and Paul Hilder (openDemocracy.org), who were recently featured in 'The Great Hack'. This will be followed by a drinks reception.

Shoshana Zuboff has been called “the true prophet of the information age” by the Financial Times. She is the Charles Edward Wilson Professor Emerita at Harvard Business School and Faculty Associate at the Berkman Center for Internet and Society at Harvard Law School.

In addition to The Age of Surveillance Capitalism, she has also written another two books, each of which signalled the start of a new epoch in technological society. In the late 1980s, In the Age of the Smart Machineforesaw how computers would revolutionise the modern workplace. At the dawn of the twenty-first century, The Support Economy predicted the rise of a digitally mediated ‘distributed capitalism’ of services tailored to the individual.