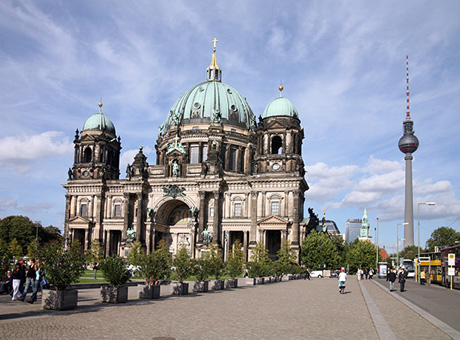 Novy, J. and Colomb, C.  In "International Journal of Urban and Regional Research" (2012)

In cities across the globe there is mounting evidence of growing mobilization by members of the so-called 'creative class' in urban social movements, defending particular urban spaces and influencing urban development. This essay discusses the meaning of such developments with reference to the hypothesis made by David Harvey in Spaces of Capital about the increasing mobilization of cultural producers in oppositional movements in an era of wholesale instrumentalization of culture and 'creativity' in contemporary processes of capitalist urbanization.

After briefly reviewing recent scholarly contributions on the transformations of urban social movements, as well as Harvey's hypothesis about the potential role of cultural producers in mobilizations for the construction of 'spaces of hope', the essay describes two specific urban protests that have occurred in Berlin and Hamburg in recent years: the fight for Berlin's waterfront in the Media Spree area, and the conflict centred on the Gängeviertel in Hamburg. In both protests artists, cultural producers and creative milieux have played a prominent role. The essay analyses the composition, agenda, contribution and contradictions of the coalitions behind the protests, discussing whether such movements represent the seeds of new types of coalitions with a wide-ranging agenda for urban change. The essay finally proposes a future research agenda on the role of artists, cultural producers and the ‘creative class’ in urban social movements across the globe.