The BSP team have received a UK-South Korea Connections Grant from UKRI for their project titled “humanising the smart city” with their South Korean partner, Centre for Asian Urban Societies at Seoul National University (CAUS, SNU). 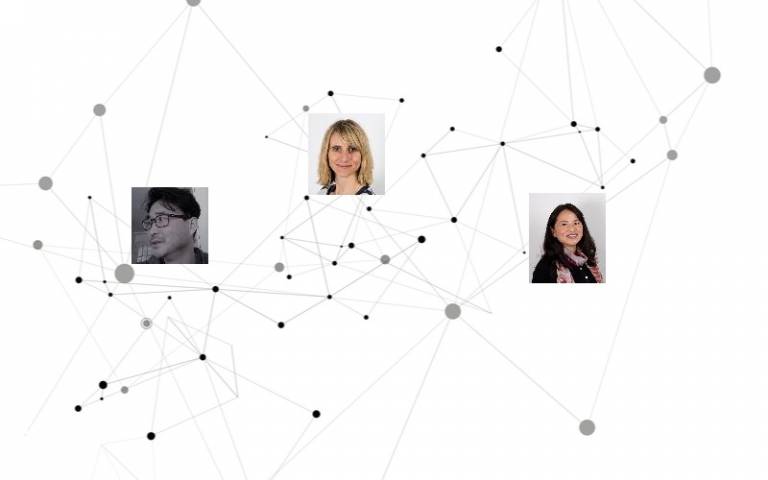 Together they will organise three academic workshops over the next one and half years. The first workshop, which focuses on theoretical and philosophical understanding of the smart city, will take place online in May 2022. The second with focus on best practices will be at Seoul National University in September 2022 and the third on policy alternatives and future research themes, at UCL in March 2023.