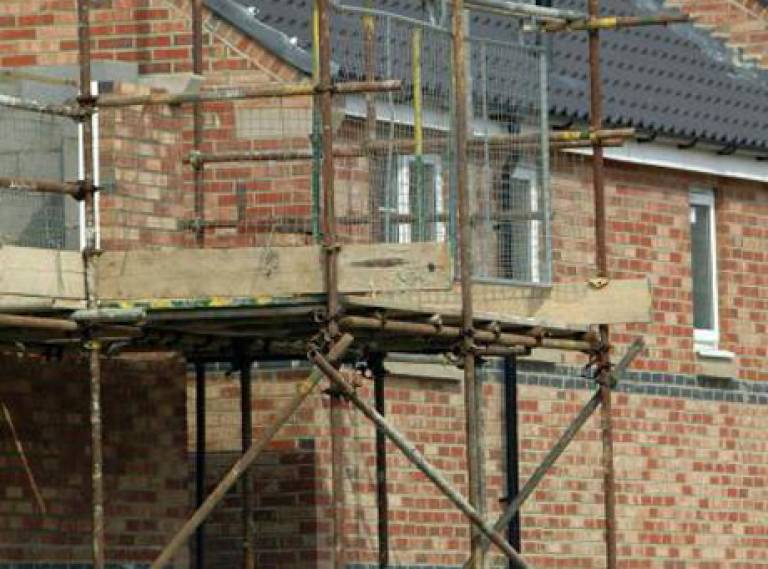 On Thursday 6th September, the government announced further changes to the planning system in England which appear more founded in rhetoric than fact.

Whether these measures will have the intended effects is highly debatable. Planning has long been subject of critique from those in the business community but it is the nature of organisations whose primary objective is profit to seek to reduce delays and regulatory burdens which reduce profitability. But planning serves an important function in providing space for democratic debate about the future of the built environment we all interact with daily, in preserving and enhancing the natural and built environment and in contributing towards sustainable development. This inevitably takes some time but this is a cost worth paying.

It’s also important to note that planning is hardly the burden on business that some of the rhetoric would have us believe. DCLG’s own statistics, published in July for the period March 2011 to March 2012[1] show that of 434,900 planning applications decided over the last financial year, 354,100 – that’s 87% – were granted planning permission. Planning applications are classified as what are called ‘major’, ‘minor’ and ‘other’ applications. The target is for major applications to be determined in either 13 weeks, or 16 weeks if an ‘Environmental Impact Assessment’ is required. During the year, 66% of the 12,800 major applications received were determined within 13 weeks and 72% within 16 weeks. For both minor and other applications, the target is determination within 8 weeks and of the 422,100 such applications received, 83% were determined within that time period.

Recent figures from the Local Government Association also show that there are enough developments already approved – but not yet built – for 400,000 new homes and more than three years of building[2].

These measures thus appear unnecessary and counter to the government’s own professed policy of localism. Local people care passionately about their environment and this includes many of the current government’s natural political base. It seems bizarre to threaten taking control away from democratic local authorities at the same time as promoting neighbourhood planning, and to undermine Section 106 agreements which have seen significant benefit for local communities since introduced in the 1990 Town and Country Planning Act.

It is only six months since the government introduced, after much heated debate, the new National Planning Policy Framework. My own research on planning reform suggests that new policies and procedures need time to be implemented fully and further changes to the planning system could actually be counter-productive, causing delays as planners and applicants get to grips with changed procedures.

Planning performance could probably be better boosted by increasing the resources available to local authorities for planning, with many departments under severe strain due to on-going spending cuts. The previous Labour government did have some success in improving planning application processing through its Planning Delivery Grant for local authorities.

The current low rate of house building and growth have more to do with wider economic situation this country faces than the planning system. A stalled economy means developers are struggling to sell new housing and this appears a key issue. The government should look at other measures to boost growth beyond further undermining the planning system.