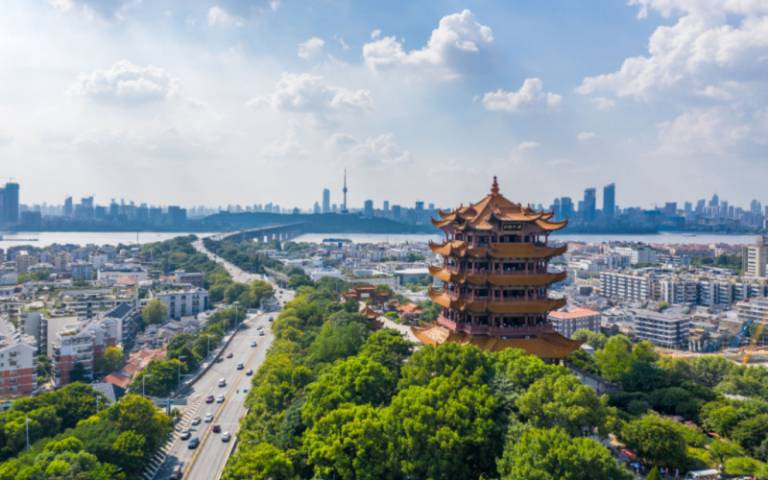 This study sheds lights on two new cases of the micro-redevelopment of Chinese cities: Jinsong Model and gongtongdizao (co-produce), to interrogate the changing dynamics of urban (re)development in China in the earlier 21st century. With a political-economic analysis based on fieldworks, surveys, and semi-structured interviews within several typical neighborhoods in Beijing, Wuhan, etc., in the last two years, it is found that a new modality of urban redevelopment is in the making, differing from the old mode of mass destruction, reconstruction, and resident relocation. Instead, the new mode features micro, incremental,and in situ redevelopments. It yields profits at a slower speed on a smaller scale. In particular, the new mode is more state-oriented, through which the state intentionally mobilizes both societal forces and market forces to achieve its goal of 'people- centered' development. Thereby, people-centered micro-redevelopment is de facto state-oriented neighborhood governance.

His recent work concentrates on the redevelopment of neighborhoods in China. Being an editorial board member of NJURR, Urban Studies, and Transactions in Planning and Urban Research, Prof Li has published widely (about 200 pieces) in both English and Chinese academic journals on such issues as social space, migration, neighborhood, heath, governance, et al., in order to develop nuanced understandings of China's emerging urbanism and modernity.