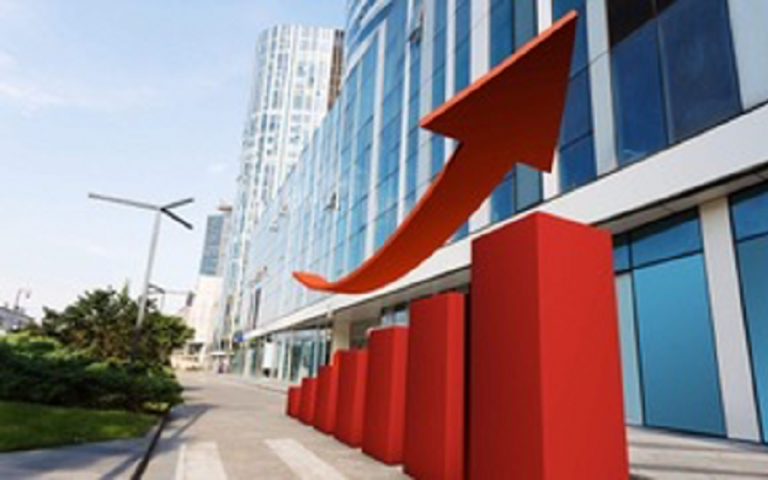 The Case of the Government-guided Investment Fund

China is witnessing a growing trend towards financialization by the state. Drawing on the concept of state-led financialization, this study is the first to explore how the government- guided investment fund (GGIF) has evolved and spread throughout the country. The promotion policies and practices of the central government have laid the key foundation for the development of GGIFs, while local governments have quickly adopted this new financial tool, resulting in its widespread take up. State-owned enterprises are heavily involved in the operation of GGIFs, indicating that this market-oriented tool has largely failed to attract capital from the private sector. This study shows that state-led financialization in China has strengthened rather than weakened the influence of the state in the economy, which is not the case in most Western economies. However, the limitations and risks of the GGIF are also related to the dominant role of the state in GGIF operations.

Fenghua Pan is associate professor at the School of Geography, Beijing Normal University. He was research associate at University College London during 2018-2019. He holds a PhD degree from Peking University and was a visiting scholar at the University of California, Los Angeles and the University of Hong Kong. He is the founding member and executive committee member of the global network on financial geography (FinGeo). His recent research interests are financial geography, financialization, and urban and regional development in China. He has been the principal investigator of three projects funded by the National Natural Science Foundation of China, including the Excellent Youth Fund in 2020. He was granted the National Award for Young Geographers in 2017.