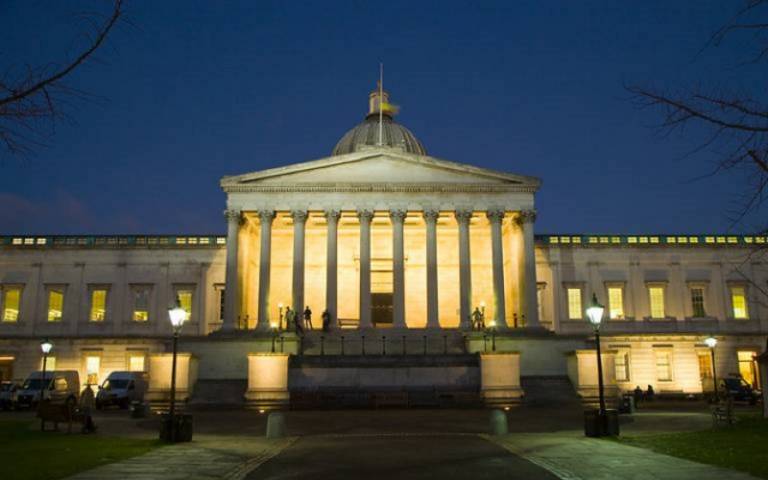 How is urban inequality expressed spatially in the contemporary U.S. city? Although the challenge of rising urban inequality has attracted increasing interest among scholars, the multiple symbolic and material relationships between a metaphorical "frontstage" lavished with resources and attention and a "backstage" lacking in them, are still poorly understood. This research project examines Las Vegas as an illustrative case study to investigate these complex relationships and to develop analytical frameworks for understanding how they manifest over time. Las Vegas, as a city of extremes, serves as an excellent case that displays in clear relief phenomena that exist in other U.S. cities.

This a new and vital study of the interrelated nature of spatial inequalities in the 21st century city in the United States and beyond. The study joins a small, yet growing, number of others which are leading towards a new understanding of the often-surprising ways in cities like Las Vegas yield valuable insights into the nature of contemporary U.S. urbanism. Thus, the project contributes to the discourse on contemporary urbanism in two ways: to better understand how urban equality develops and functions as a spatial relationship between different parts of the city, and to reconsider often-marginalized cities like Las Vegas more seriously as subjects of scholarly study in the ways they reflect of the some of the significant trends in contemporary urbanism.

Professor and Chair in Urban Design at Cardiff University

Aseem Inam is Professor and Chair in Urban Design, working across the School of Architecture and the School of Geography and Planning at Cardiff University. He is also Director of TRULAB: Laboratory for Designing Urban Transformation, a pioneering research-based urban practice. Previously, he was the John Bousfield Distinguished Visitor in Urban Planning at the University of Toronto and the founding Director of the highly innovative MA Theories of Urban Practice program at the Parsons School of Design in The New School university in New York City. Dr. Inam has received awards for his teaching at MIT, University of Michigan and the University of Southern California. He has published numerous professional reports, journal articles, book chapters and books, including Planning for the Unplanned: Recovering from Crises, and Designing Urban Transformation. He has practiced professionally as an urbanist in Brazil, Canada, France, Greece, Haiti, India, and the United States.