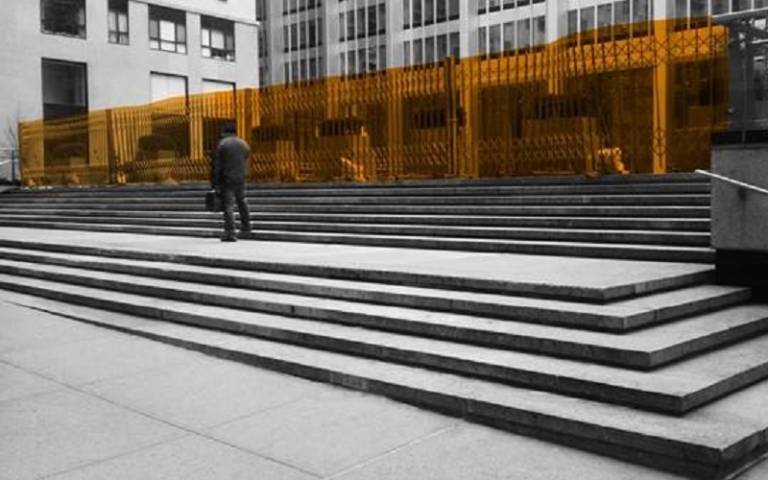 Much has been written about Britain’s trailblazing post-1970s privatization programme, but the biggest privatization scheme of them all has until now escaped scrutiny: the privatization of land. Since Margaret Thatcher took power in 1979, and hidden from the public eye, about 10 per cent of the entire British land mass, including some of its most valuable real estate, has passed from public to private hands. Forest land, defence land, health service land and, above all else, local authority land – for farming and school sports, for recreation and housing – has been sold off. Why? How? And with what social, economic, and political consequences?

The New Enclosure provides the first ever study of this profoundly significant phenomenon, situating it as a centrepiece of neoliberalism in Britain and as a successor programme to the original eighteenth-century enclosures. With more public land still slated for disposal, Brett Christophers identifies what is at stake and what might be done.

On the night, Brett Christophers will explore key themes and insights in the book before discussing further with Joshua Ryan-Collins and Janice Morphet and John Tomaney, before questions from the audience.

Refreshments will be provided. 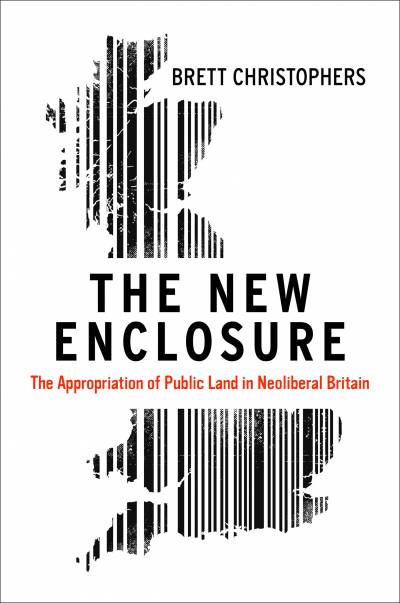