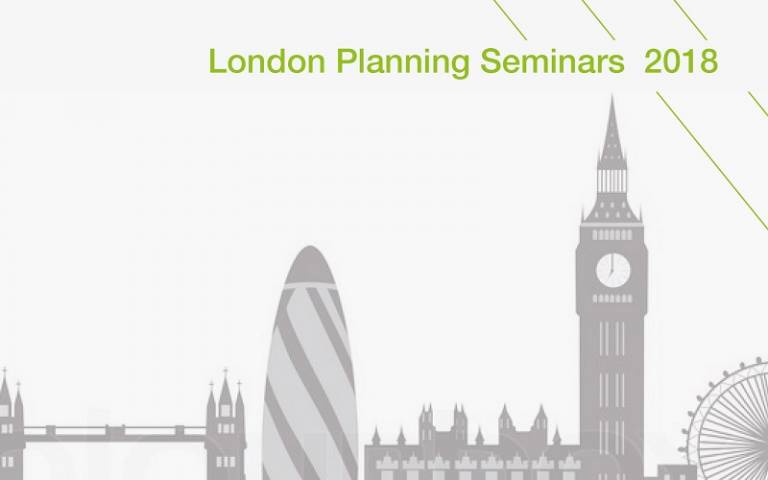 Vacant land is a widespread urban phenomenon that has been problematised as a waste of a scarce resource, which therefore needs to be brought back to use. The consensus around this belief has been almost unanimous. However, the evidence that proves the extent and nature of that wasted land has always been a contested topic, which suggests that there is more to vacant land than meets the eye. Taking this issue as the starting point, the research sets out to explore the reasons behind the blurred nature of vacant land.

A chronological review of policy documents, land survey reports, and research studies, reveals that the ‘vacant land problem’ has usually been approached from a positivist perspective, where urban change is conceived in static terms and land is portrayed as a mere physical support for economic activities. The research therefore argues for a constructivist and dialectical approach to the problem to shed new light on it. In so doing, it looks at two ‘vacant sites’ in London (i.e. Silvertown Quays, in the Royal Docks Opportunity Area; and Battersea Power Station, in the Nine Elms-Vauxhall-Battersea Opportunity Area) and explores the role of the vacant land construct in the transformation of both places. The findings from the comparative analysis of the two cases illustrate how the static understanding of urban change, embedded in the vacant land construct, legitimises the large scale transformation of both sites. It also highlights the crucial role that the regulatory framework plays in the delivery of such a static understanding of change.

In light of the findings, the research calls for a re-problematisation of vacant land. It argues that the phenomenon should no longer be conceived as a self-evident piece of wasteland, but as a construct that is responsive to its context. Accordingly, the research places the current growth-led political and economic agendas at the heart of the ‘vacant land problem’. The research suggests that challenging the static understanding of urban change would challenge the very idea of ‘vacant land’, which in turn could open up the possibility to imagine non-growth led transformation processes of land.