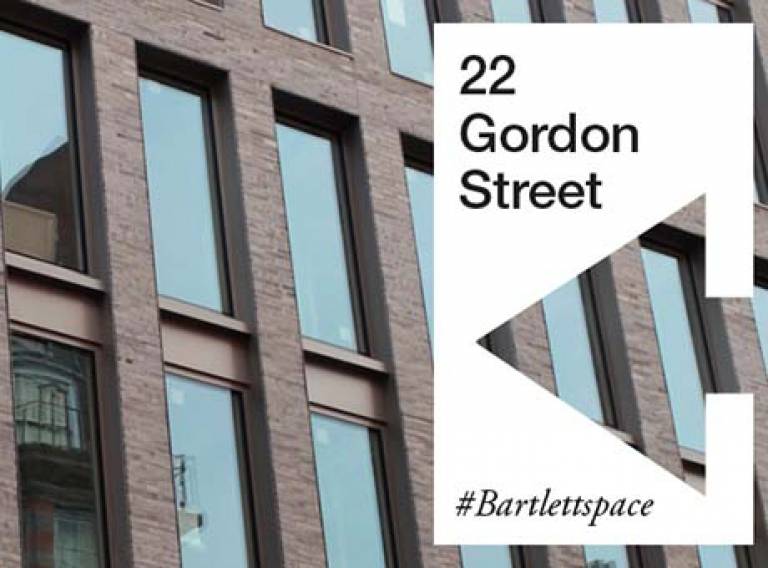 The Bartlett, UCL’s Faculty of the Built Environment, and The Bartlett School of Architecture will officially return to 22 Gordon Street on Friday 16 December.

Her Royal Highness The Princess Royal will be in attendance for the official opening ceremony and will be granted an early tour of the newly refurbished building by Professor Alan Penn, Dean of The Bartlett, and Professor Bob Sheil, the Director of The Bartlett School of Architecture.

The 22 Gordon Street (formerly Wates House) project is the first major redevelopment undertaken as part of Transforming UCL, the largest capital programme in the University’s history. Planning for the project began in 2012, with building work starting two years later in summer 2014.Students currently based at 132/140 Hampstead Rd will return to Bloomsbury in January, although some of Hampstead Rd space is being maintained in anticipation of The Bartlett’s new East London campus, at Here East, opening for the the 2017/18 academic year.