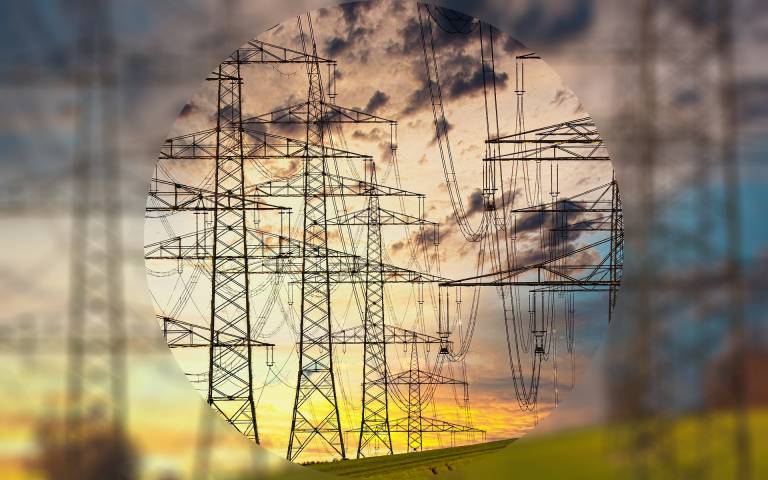 The cost of renewables has reduced dramatically in recent years, making a rapid transition to net-zero power not just realistic, but economically attractive. The next big frontier to address is the integration of large amounts of variable renewable power into a reliable system. Modernisation and expansion of electricity grids will be an essential component. In this blog, Dr Will Blyth explains how ‘green grids’ are being brought into the international climate debate.

Expectations of COP26 in Glasgow in November are high. It is six years since the Paris Agreement was secured, and countries agreed to meet every five years to agree ever-tighter self-imposed targets on emissions through their so-called Nationally Determined Contributions (NDCs). Most current NDCs set national emissions targets for 2030. High on the agenda for Glasgow will be showing greater ambition on these NDCs, and resolving some of the detailed technical challenges to implementation of the Paris Agreement that remain, such as on the role of emissions trading.

In parallel to these treaty negotiations, less formal campaigns are underway, working through ‘coalitions of the willing’ to accelerate steps towards the goal of net-zero emissions by mid-century.  These campaigns have five focal points: energy, transport, nature, adaptation & resilience, and finance.

The COP26 Energy Transitions campaign aims to accelerate the shift from coal to clean sources of power. For industrialised countries, early retirement of existing coal power stations is being spearheaded by the Powering Past Coal Alliance, established at COP23 in 2017. For developing countries, the approach is more focused on finding ways to accelerate the uptake of renewables to avoid the need for new coal plants as their economies and demand for energy continue to grow.

A shared challenge across all countries is to build and operate electricity grids that can absorb large shares of renewable energy technologies – many of which are ‘variable’, and generate power, for example, only when the sun is shining or the wind is blowing –  and deliver a massive scale-up of secure, reliable and affordable power to underpin decarbonisation of economies through widespread and rapid electrification. In the UK, net-zero scenarios by the Department of Business, Energy and Industrial Strategy (BEIS) suggest the supply of electricity by 2050 needs to double relative to 2020. In developing countries, there is an additional urgent need to build out the infrastructure, markets and institutions to achieve universal electricity access, and provide energy for these rapidly developing economies. Modern, flexible grids will be a key enabler of this scale-up.

Technical developments and research will be essential. Integration of renewables is at the core of several major research programmes. Mission Innovation 2.0, a global research collaboration initiative was launched in June 2021. The UK co-leading the ‘green powered future’ mission to demonstrate systems capable of integrating up to 100% renewable energy in the generation mix. The integration challenge is also an area of active research within UKERC’s ‘energy infrastructure transitions’ theme led by Prof. Keith Bell at Strathclyde University. This looks at the challenges of transforming existing infrastructure, and the commercial structures, regulations, policies and shifts in public attitudes needed to develop the new infrastructures.

Cooperation between countries is also key. For a start, there will need to be common technical and organisational solutions and standards that can be shared to help accelerate the roll-out of best practices between regions.  In contrast to fossil fuel generators, renewable technologies can be highly distributed. Localised power sources, consumer-based flexibility solutions, such as through smart meters, vehicle-to-grid charging or interactive appliances, community-owned projects and smart local or mini-grids will likely be essential elements of future power systems. At the same time, the massive scale-up in the volume of clean power needed for cities, transport systems and industry will likely need to come from large-scale renewable plant located in areas of cheap land (or sea) that will often be remote from those demand centres. This implies long-distance transmission, shared infrastructure and trans-boundary electricity trading arrangements. These infrastructure challenges are being faced everywhere from the North Sea to South-east Asia and regions in Africa.

But strengthening and expanding local and regional grids is by no means a purely technical challenge. Building the trust to allow this level of cooperation will be fundamental. Political factors are the primary barriers that must be overcome to allow greater levels of power trading between countries. In many countries, associated institutions are still embryonic, public utilities are often underfunded or financially distressed, and market reform programmes outdated. There is an urgent need to improve the way countries cooperate to develop plans to make the best use of regional resources of renewable energy, and establish market and governance systems that can attract the necessary investment, and deliver the economies of scale that can bring down costs.

India’s Prime Minister Modi has taken a lead by setting out his vision of ‘One Sun One World One Grid’, in which countries trade large volumes of renewable energy across borders and across time zones to tackle local variability. As Modi points out, if you consider a wide enough geography, then ‘the sun never sets’. Recognising this, in the 2030 Roadmap for India-UK future relations, PMs Modi and Johnson agreed to launch a global Green Grids Initiative at COP26, to include a political declaration by governments and increased technical, financial and research cooperation to help deliver Modi’s vision.

The COP26 Green Grids Initiative will focus on three areas. Firstly, it will use the political convening power of the COP process to engage leaders of key countries to raise the profile of the role of grids in decarbonisation, and the need to accelerate action and cooperation. Secondly, it will convene a Working Group comprising major international institutions, including multilateral development banks and technical agencies, to help accelerate the myriad existing global, regional and national initiatives on grids and ensure these are focusing sufficiently on the clean energy transition and energy access agendas. Thirdly, through Mission Innovation, it will aim to accelerate Research, Development & Demonstration (RD&D) cooperation in green grids, supporting new ways of exchanging knowledge and experience, such as through peer-to-peer networks of system operators and regulators.

The aim of the Green Grids Initiative is to help achieve the pace and scale of reforms to infrastructure and market structures needed to underpin the global energy transition. The International Energy Agency (IEA) and International Renewable Energy Agency (IRENA) estimates the transition over the decade to 2030 needs to be four to six times faster than over the previous 20 years, if we are to stay within 1.5 degrees of global warming. Greening grids and associated infrastructure, networks and markets, are an essential part of facilitating the widespread and rapid shift to clean power systems that the world requires.

Image by analogicus from Pixabay 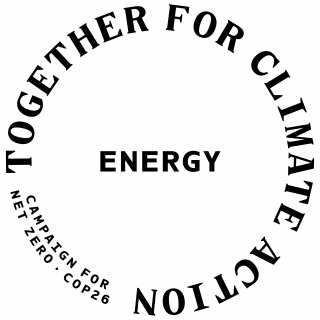