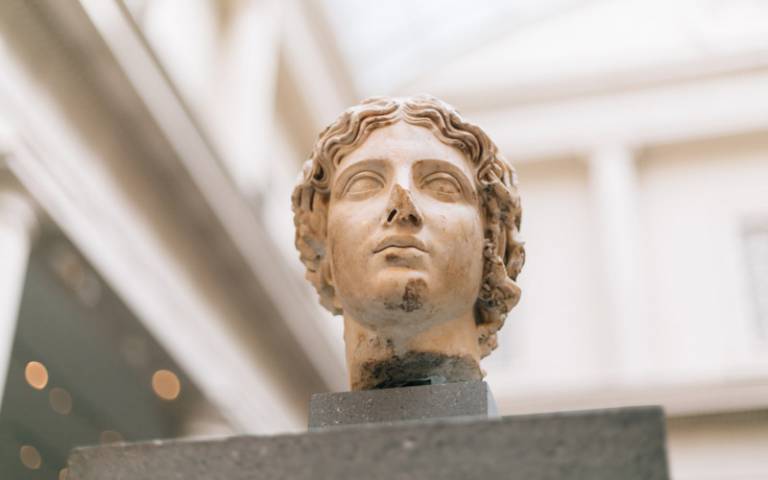 The art museum is a complex cultural institution which oftentimes holds collections shaped by a broad and varied range of forces, narratives and influences, be they political, art-historical or identity-driven. There is a perceived hidden hand guiding this; a process informed by context. What a national art collection stands for – described and understood as a visualisation of identity – goes beyond the mere representations of nationalistic subjects, topics or national authors. It, rather, includes a metaphorical visual narrative informed by aspirations to consolidate a national identity that is far from limited to art history. Indeed, national art collections are powerful constructs with strong political overtones. These are but strands from a wider remit of forces and influences which inform, shape and define such collections as visualisations of identity.

My case study is the Malta national collection of paintings and sculptures established and developed in the 20th century when the island’s political history evolves from a British crown colony to an independent state within the British Common-wealth. A fine arts section was established in 1920, a few months before Malta was granted its first self-government constitution and within a time frame that goes from the establishment of the Malta museum institution in 1903 and the inauguration of a National Museum of Fine Arts proper in 1974. The history of this national art collec-tion and the ways and means how it evolved over time, thanks to high-profile ac-quisitions, deliberate curatorial choices and collections development strategies are unequivocally informed and influenced by the politics of identity.

My case study also informs choice of focus on context. In short, Malta’s national collection is the product of a very specific geopolitical context; an ‘in-between space’ which can also be defined as liminal. Malta’s inherent liminality originates from its geographic location and its rich polyphonic history which is, in essence, the history of the Mediterranean. Indeed, as I have argued here, Malta can be undoubtedly understood as a liminal culture ecology; a periphery that can be, or ought to be, reexamined and rethought as an ‘inbetween space’ rather than a distant territory connected to one or more centres of artistic production. It is within such liminal spaces that new narratives, including art historical and identity related, can be written and articulated. For national collections pertaining to liminal culture ecologies, there is much more in common shared with the ‘other’. Indeed, this constitutes the unique characteristics of this particular breed of collections.

It is very much the case that national art collections established and developing within liminal culture ecologies, such as Malta, have their own very specific character and structure, oftentimes kept in check by a core periphery narrative which seeks to erase and remove inherent strands of liminality. Rediscovering the liminal in national collections means identifying and acknowledging what once were subdued narratives, irrespective of their subjective significance.

This very particular choice of perspective and lens applied to the study of and research about national collections may be a first step or stage of rethinks made necessary over time to the display, collections development policies and long-term sustainability of national art collections. A thorough understanding of the structure of a national collection is crucial, indeed fundamental, for its preservation and safeguard, particularly in the case of a major rethink, such as the removal or transfer of less relevant works of art to other entities. In doing so, twenty first century art museum institutions can become much more inclusive, polyphonic and representative of the broader range of identities which shape our communities. 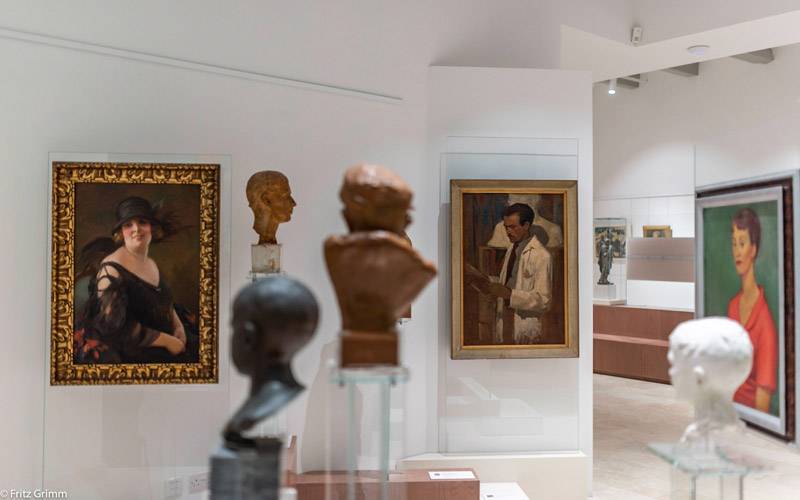 This research project has served the purpose of a backbone to a major rethink of Malta’s national collection of paintings and sculptures.  What was until recent times known as the National Museum of Fine Arts has now been rethought into a national community art museum which acknowledges the central role of museum publics thanks to a humanist approach. In doing so it brings into focus the need of a robust knowledge ladder, empowering multiple readings and interpretations beyond an intentional or perceived official curatorial narrative. Rather than celebrating the masterpiece, this new museum institution aspires to develop and implement sustainable collections development strategies and present polyphonic narratives of display that are less about a frontier and much more about being liminal.

By Sandro (Alexander) Debono
Visualisations of Identity - The National Collection of Paintings and Sculptures in the Making (1903-1974)
Institute for Sustainable Heritage - Bartlett School Env, Energy & Resources - Faculty of the Built Environment