The tour of senior academics to China in 2017 was a huge success: new relationships were forged and existing ones cemented with both Chinese and UK partners. 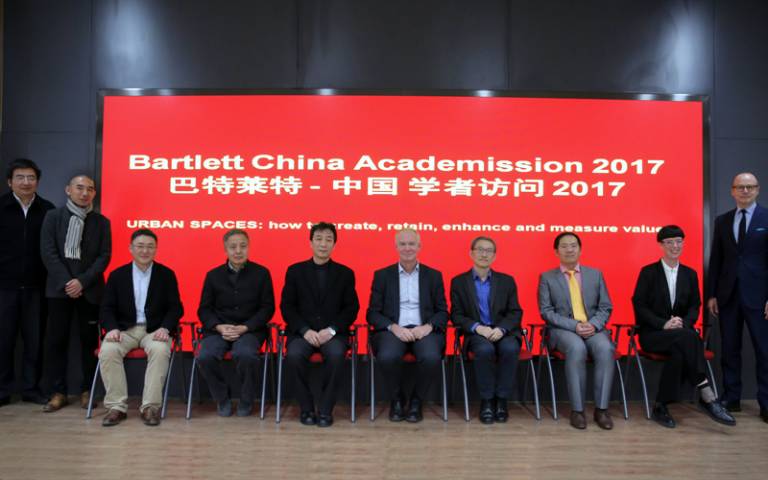 China is a big country. Very big. When deciding where Dean Professor Alan Penn should visit along with several colleagues on this first major Bartlett Academission for several years, there were a number of factors to take into account. The origins of Bartlett’s Chinese students and locations of China’s leading scholars in the Built Environment ranked as top priorities. But this Academission was also about updating our own knowledge on China and its urban-rural challenges beyond the 19th Party Congress held earlier in 2017.

It also gave the delegation the possibility to look at new opportunities for research and enterprise-related activities which might include, inter alia, executive professional training and consultancy assignments. This article can only scratch the surface of who we met, and share some good memories – not every meeting or photo can be included for sake of brevity – but UCL extends heartfelt thanks to everyone in China associated with this visit who helped ensure it was a great success and that expectations were exceeded. The follow-up begins, and we are confident that we will be reporting on successful outcomes in the future that are directly attributed to this Academission.

These objectives were met in part through balancing a very dense and demanding schedule with visits to leading universites; provincial and municipal government departments, UCL Built Environment Club events and meeting UK government officials at Consulates – and finally at the Embassy. The journey began in Hong Kong, thereafter stopping at Shenzhen, Guangzhou, Wuhan, Shanghai and finally Beijing.

The Academission delegation hit the ground running in Hong Kong and, within 30 minutes of arriving at their hotel, they were off to deliver the first of several public lectures at Hong Kong University, with a follow-up reception generously hosted by Dean Chris Webster and colleagues at HKU, to which UCL Built Environment Club (Hong Kong) were invited. The UCL delegation adopted the Academission theme, which was suggested by HKU’s Prof Chris Webster: ‘How to Create, Enhance, Retain and Measure Value’.

With this theme in mind, UCL Bartlett’s academics shared their experience, which included the following disciplines:

China’s strategic development programmes, such as ‘Belt and Road’ and Xiong’an, have aspirations to construct modern, world-class, green, sustainable, resilient and smart cities while preserving the ecology, enjoying blue skies, fresh air and good ‘sponge-city’ water management. Economic prosperity in these new zones will benefit from the development of policies to support high-end innovative industries as new growth engines – but this will demand high quality public services, infrastructure and transportation, serviced by new urban management models.

South China University of Technology in Guangzhou hosted the first lecture in mainland China, which was followed by several meetings with design companies and government officals representing housing and urban-rural development. There was a strong appetite for a Bartlett-led conference to be staged in Guangzhou – now probably as part of The Bartlett’s Centenary year (2019) international series of events. Watch this space...

The delegation participated in a morning seminar on its theme, organised by Guangdong’s Urban Planning Design Institute and hosted by Guangdong’s MoHURD Director Prof Shaokang Zhang – who himself led a training delegation to The Bartlett in 2015 and is now an old friend!

While in Guangzhou the delegation also met with MoHURD’s Deputy Director, Mr Ying Cai, and colleagues who had also visited The Bartlett for training in the past; further discussions were centered on The Bartlett’s newest institutes and the executive education programmes they will be offering. 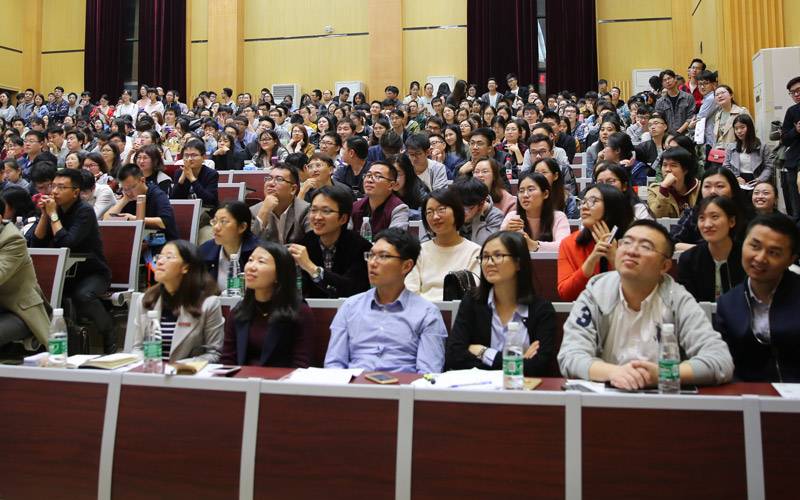 The delegation first visited Huazhong University of Science and Technology, whose Dean Prof Gangyi Tan noted that they have the oldest school of Architecture and Urban Planning in China. HUST joined the panel discussion held later at Wuhan University and hosted by the School of Urban Design’s Dean Prof Zhigang Li.

The delegation also held meetings with Wuhan Land and Spatial Planning, the Wuhan Planning Design Institute and the British Consul-General Nick Whittingham. We very much expect to collaborate with them in the future. Interest in executive training came from alumni in the lecture audience and other organisations. 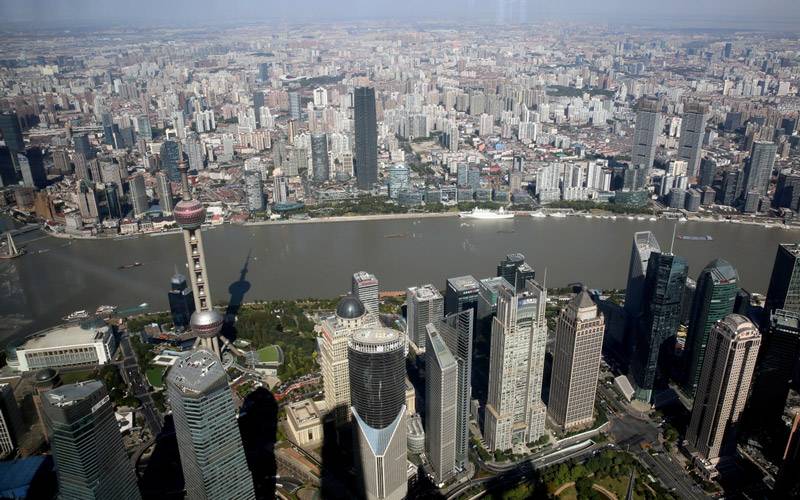 Next, heading east to Shanghai, the first stop was a meeting with Tongji University College of Architecture and Urban Planning’s Deputy Dean Prof Xiangning Li and colleagues. Dean Prof Zhenyu Li hosted the public lecture, which was also joined by Tongji’s Vice President Prof Jiang Wu.  It was great to spot several recent Bartlett graduates in the audience.

The high spot in Shanghai (literally) was visiting Shanghai Tower, prior to the meeting with its General Manager and owners. Shanghai Tower is the second highest building in the world; we learned that the empty observation deck during our visit was due to the impending arrival of China’s President Xi Jingping, who followed us just a few minutes later.

Finally, the delegation witnessed an MoU signing ceremony at Shanghai JiaoTong university’s between their Low Carbon College and The Bartlett’s Institute for Sustainable Resources and Civil, Environmental and Geomatic Engineering. Topics for shared research include: Low Carbon Cities and Buildings; and Low Carbon Smart Energy: Environment-Friendly Technologies and Carbon Capture, Storage and Re-utilisation.

Following the signing of the MoU the (Halloween) evening was rounded off with a UCL Built Environment Club (Shanghai) gathering at the ‘Naked Hub’ coworking space in Beijing Lu. There, Alan Penn gave a presentation and academics responded to questions, mainly from alumni – some of whom had followed the Academission from Wuhan to Shanghai. On the way to the airport the delegation visited British Consul-General John Edwards, who is responsbile for overseeing the UK’s China Prosperity Fund Programme.

The last stop was Beijing, where UK company Haskolls (architects and urban designers) again generously hosted a UCL Built Environment Club (Beijing) gathering, with guest speakers on the Academission theme. An enjoyable networking evening was joined by the China Academy of Urban Planning and Design and other leading British companies, including Atkins and Space Syntax Ltd – The Bartlett’s spin-out company.

Beijing gave the delegation a final opportunity to meet UK government officialdom at the Embassy, where FCO and DIT were visited prior to meeting the Ministry of Housing Urban-Rural Development’s Department of Standards and Norms. China’s three big strategic iniatives of (1) Belt and Road; (2) Xiong’an new zone; and (3) economic clusters of cities all represent challenges in this area.

The final university visit was to Tsinghua University, where meetings were held with their School of Public Policy and Management, as well as their School of Architecture. The final symposium of this Academission was hosted by Dean Prof Zhuang Weimin, after which an MoU (between Space Syntax, Beijing Architecture Design Institute, Tsinghua School of Architectue and The Bartlett) signing ceremony rounded off the formalities, prior to one last meal at Tsinghua university with their academics, our alumni and friends.