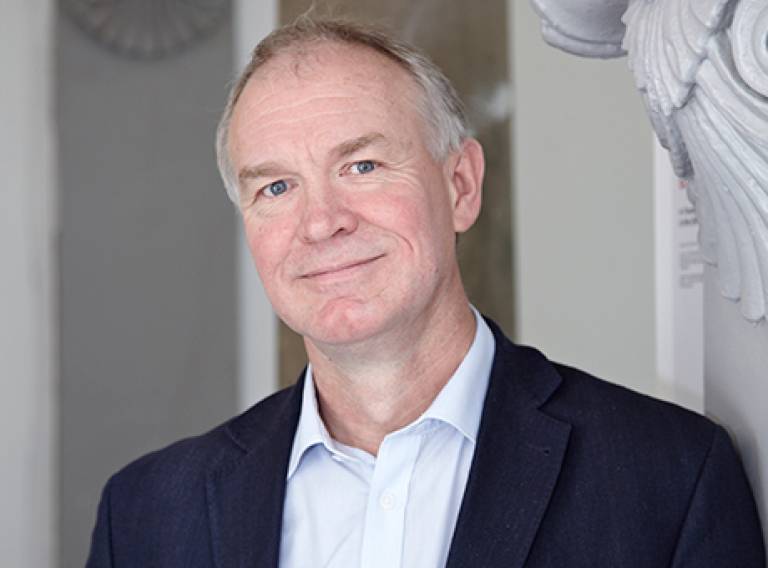 Professor Alan Penn has been reappointed Dean of The Bartlett for a second five-year period. Alan Penn, who has occupied the role of Dean since 2009, is Professor of Architectural and Urban Computing at The Bartlett and is a founding director of Space Syntax Ltd., a UCL spin-out consultancy.

Professor Michael Arthur, President and Provost of UCL says of his decision: 'I am very pleased to announce that Professor Alan Penn has been appointed for a second term of five years as the Dean of the Built Environment.

'I have enjoyed working with Alan over the past year and I am delighted that he has accepted this very important leadership role at UCL. In consultation there was extensive support for Alan and it is clear to me that the Bartlett is set to achieve a great deal under his guidance and leadership.'