The Commonwealth: a giant laboratory for new economic models 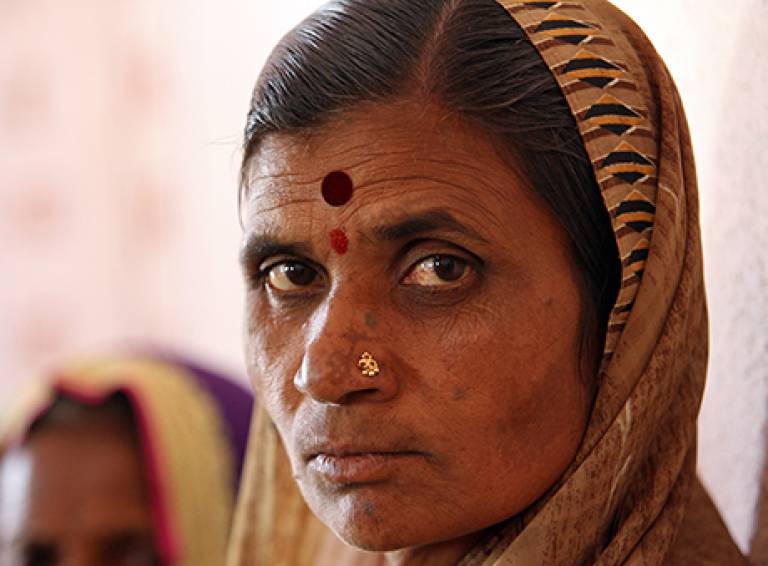 The concept of a Commonwealth seems somewhat antiquated. Its member states are slowly distancing themselves from the former British Empire, apparently in agreement that the Commonwealth is due to be consigned to history books and declared an irrelevant concept for the present day.

Professor Henrietta Moore argues that the Commonwealth is ‘perfectly placed to become a giant laboratory for the new economic and social models we need to adopt if we’re going to tackle some of the biggest problems faced by humanity.‘

Read the article in the Independent.