Soundbite: Will the London National Park City really change anything? 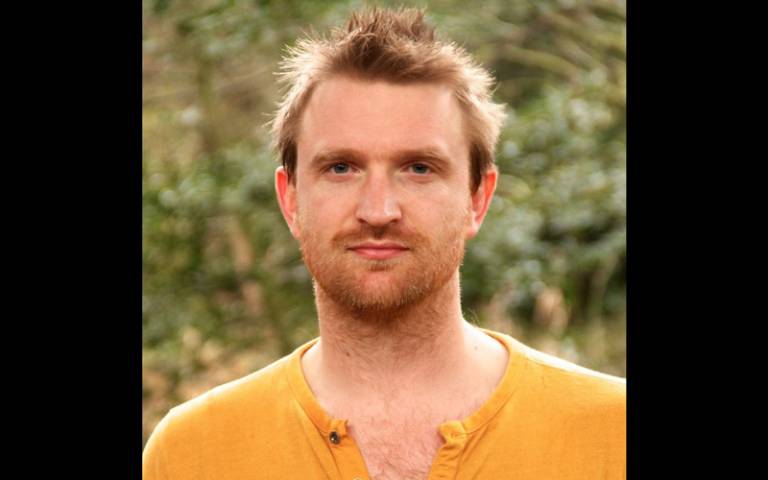 We are joined by Dan Raven-Ellison, Guerrilla Geographer, National Geographic Explorer and founder of the campaign to make London a National Park City for a Soundbite.

Following a grassroots campaign London is going to become the world's first National Park City in 2019, but what does this really mean and will it make a difference? In this energetic Soundbite Dan Raven-Ellison will make the case for the London National Park City and challenge the way we think about our relationships with nature. He will explain how it has the potential to conribute to naturve conservation, health, community cohesion, creation of meaningful work opportunities and urban resilience, as well as how you can get involved.

Dan Raven-Ellison is a Guerrilla Geographer, National Geographic Explorer and founder of the campaign to make London a National Park City. Daniel uses exploration to provoke new thinking about places. He has walked across all of Britain's national parks and cities while wearing a mind reading device, walked in a giant 500km spiral through London to catalyse the campaign and more recently, completed a 100 metre microexpedition that reveals what land is used for in the UK. You can connect with Dan at @DanRavenEllison on Twitter.