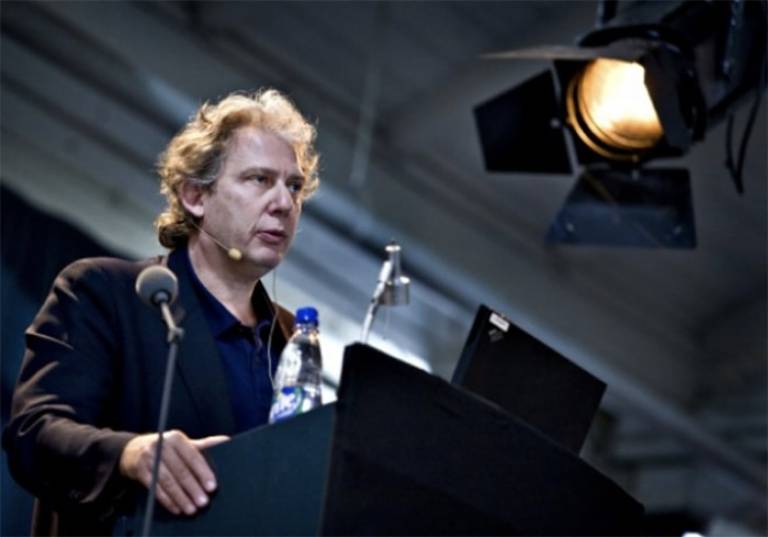 We are joined by Prof. Ricky Burdett, Professor of Urban Studies at LSE and Director of the Urban Age at LSE Cities, for a Director's Seminar.

**This event is now sold out. Please email: annelise.andersen@ucl.ac.uk to put your name on the waiting list.**

We use Eventbrite for Soundbite and Director's Seminars registrations. Please sign up through the link above, and note that seating is offered on a first-come-first-served basis.

Through the lens of the LSE Urban Age project, which has investigated global change in cities since 2005, the illustrated lecture will bring together authoritative research and fresh insights that engage with the complex spatial and social dynamics of urbanisation. By comparing patterns of growth, inequality and governance in cities like Addis Ababa, New York, Delhi and Mexico City, the research identifies how urban form shapes social equity and integration.

Ricky Burdett is Professor of Urban Studies at LSE and Director of the Urban Age and LSE Cities, a global centre of research and teaching at LSE which received the Queen’s Anniversary Prize for Higher and Further Education 2016-18. He is a member of the Mayor of London’s Cultural Leadership Board, Council Member of the Royal College of Art and a Trustee of the Norman Foster Foundation. He was Director of the Venice International Architecture Biennale and Curator of the Global Cities Exhibition Tate Modern in London. He was a member of the UK Government Airport Commission (2012-2015) and a member of UK Government’s Urban Task Force. In 2014, Burdett was a Visiting Professor in Urban Planning and Design at the Graduate School of Design, Harvard University and Global Distinguished Professor at New York University (2010-2014). Alongside his academic activities, Burdett acts as a consultant to national and city governments, private companies and philanthropic agencies. He was Chief Adviser on Architecture and Urbanism for the 2012 London Olympics and Adviser on Architecture and Urbanism, Mayor of London (2001-2006). He is co-editor of ‘Shaping Cities in an Urban Age’ (2018), ‘The SAGE Handbook of the 21st Century’ (2017), ‘Living in the Endless City’ (2011) and ‘The Endless City’ (2007). Burdett was appointed CBE in the 2017 New Year’s Honours list for services to urban design and planning.