In 2019, a team of researchers and social entrepreneurs led by ISH organised a series of participatory events to mobilise the local community and other stakeholders in the Medina of Tunis. The events explored the heritage of the Medina, a World Heritage Site, and how it could contribute to the sustainable development of this historic quarter and its community. The project was supported by the Bartlett Innovation Fund. It was led by Dr Alejandra Albuerne of ISH, developed in collaboration with Leila Ben Gacem of Blue Fish (Tunis-based heritage consultancy) and Prof Kalliopi Fouseki (ISH), with active engagement of Collectif Creatif (Tunis-based collective of artists and cultural activators).

The three workshops evolved around the rich heritage of the Medina, exploring its value, its history, its current condition and its extraordinary potential to enrich the lives of the locals. Two workshops were aimed at local university students and young professionals. One focused on the personal and collective exploration of the Medina, while the other was a photography workshop, led by photographer and frequent UCL collaborator David Fernandez, to upskill participants for photographing built heritage.

The final workshop brought together key stakeholders invested in improving the Medina and looking after its heritage, and included social enterprises, local authorities, practitioners, researchers, NGOs and the local community. We had the pleasure of working with many highly motivated individuals, including some of the main heritage professionals and conservation architects in Tunis, making for a rich and insightful exchange. The key outputs of these workshops will be shared through our website in October 2020. 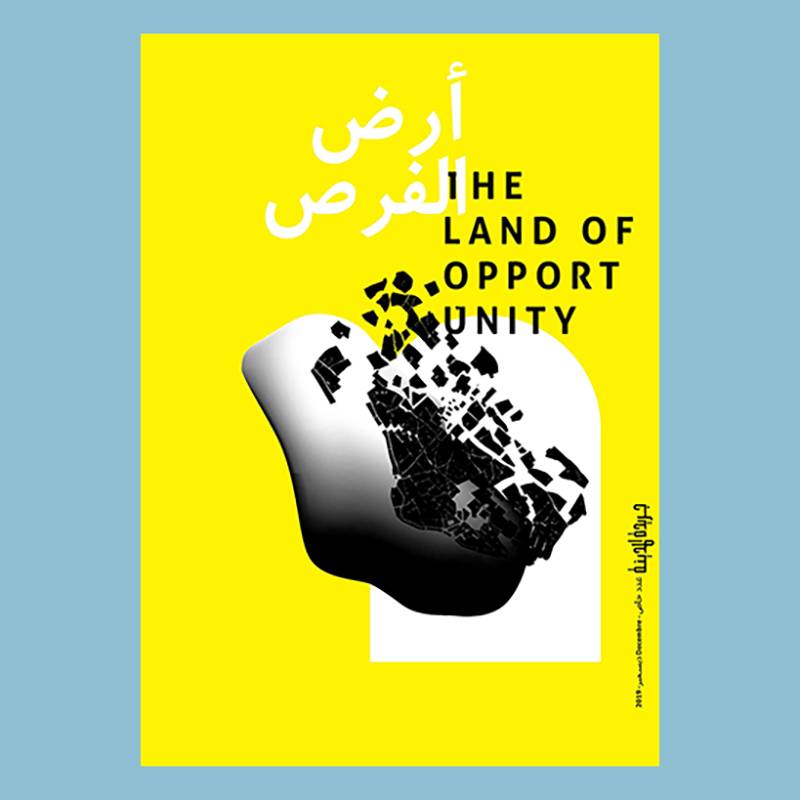