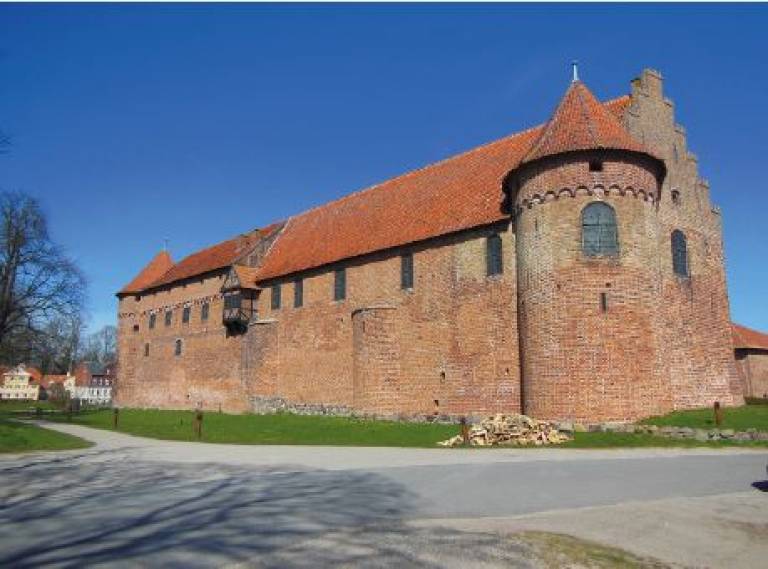 Professor May Cassar, Director of the Centre for Sustainable Heritage at University College London (UCL) has been appointed as the judge for this year’s The Institute of Historic Building Conservation (IHBC) Gus Astley Student Awards, the Institute’s annual award presented for an outstanding item of relevant work presented as part of a UK taught course.

Speaking about her appointment as judge, Professor Cassar offered her appreciation of the offer to judge the awards, saying: ‘I am delighted to accept the IHBC’s invitation to judge the Gus Astley Award 2015.  The Award recognises the quality of work into the historic built environment carried out by conservation students across the UK.  I look forward to supporting the IHBC’s drive for conservation excellence and to helping to establish the next generation of historic built environment professionals.’

Professor Cassar is especially well known for her interdisciplinary research into the impact of climate change on cultural heritage, working with external partners such as the British Museum, the former English Heritage as well as international bodies.  She has previously acted as Specialist Adviser to the House of Lords Science and Technology Select Committee Inquiry on Science and Heritage between 2005 and 2006, and was awarded the Royal Warrant Holder Association’s 2012 Plowden Medal, as Programme Director of the AHRC/EPSRC Science and Heritage Research Programme which recognised her outstanding commitment to heritage conservation.

David McDonald, IHBC Education Secretary said: ‘The IHBC’s annual Gus Astley Student Award goes on from strength to strength, and having Professor May Cassar as its judge this year is a real testament to its academic reputation. Professor Cassar’s role as Director of Sustainable Heritage at the Bartlett, along with her expertise in so many aspects of conservation, from tangible to cultural heritage,means that she is especially well-placed to assess the wide range of dissertations submitted’.

Bob Kindred MBE, IHBC Education Committee Vice Chair and Chair of the Gus Astley Awards Trustees said: ‘I am delighted to welcome Professor Cassar as the judge for the awards in the forthcoming year. The standard of submissions for these prestigious conservation awards continues at an impressive level and I’m sure selecting a winner will be rewarding task for Professor Cassar.’

‘The winner and all the other successful shortlisted candidates will receive their prizes at the IHBC’s 2016 School in Worcester between 23-25 June 2016, and I look forward to meeting them there.  In conversation with past recipients, I know that offering the shortlisted student nominees a place at the School is a great incentive to participate, and is one of the best ways for us to help them in the formative stages of their careers and for them to be able to experience the wide range of work done by the Institute’s members.’

For more information on the IHBC please visit their website.

Image from Susbany at Pixabay.