Inclusive Spaces: Why is cultural heritage under threat in London? 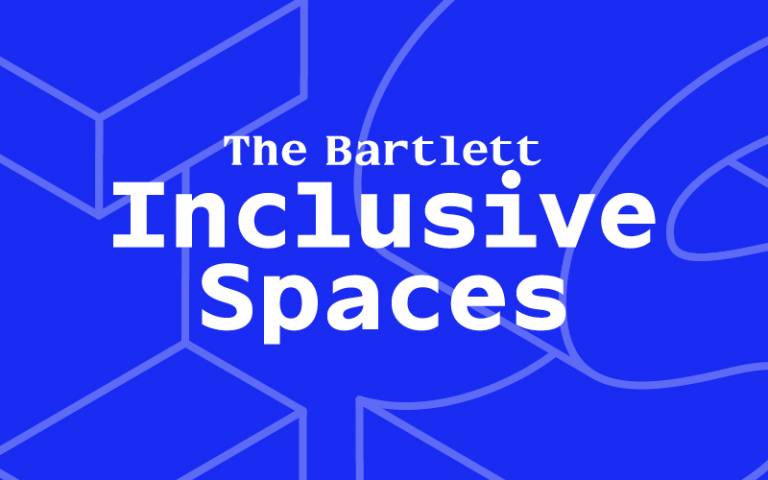 Join this interactive session to explore how ethnic minority spaces in London are being impacted by gentrification and ‘hipsterfication’.

The Bartlett Faculty of the Built Environment
bartlett.comms@ucl.ac.uk

In this event we’ll examine the nexus between ethnic minority spaces, London heritage policies (both local and city-wide), and the creative industries.

We’ll share recent research findings on what is described as gentrification through 'hipsterfication', and its impact on ethnic minority spaces in London's East End – notably Brick Lane's Banglatown.

Parallels will other 'ethnic majority' areas will also be explored, in collaboration with the Just Space Network, an informal alliance of around 80 community groups, campaigns and concerned independent organisations acting as a voice for Londoners at grass-roots level.

Saif Osmani is a postgraduate research student at The Bartlett School of Architecture, and an interdisciplinary creative practitioner specialising in the fine arts and architectural design.

Join The Bartlett’s monthly Inclusive Spaces event series, where we’ll delve into the latest research and ideas from The Bartlett’s world-leading thinkers on race, gender, LGBTQ+, disability – and other dimensions of diversity in the built environment.