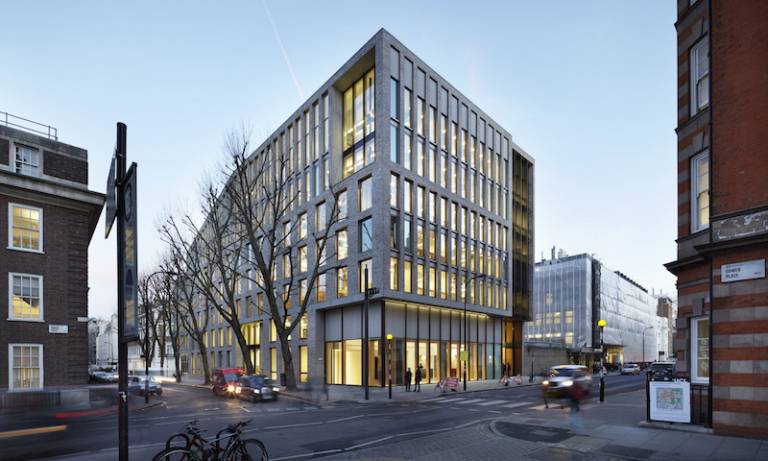 Through a combination of lectures, discussion and individual and group exercises, the course will focus on three key issues:

The course will provide access to evidence-based case study research – which will be used to illustrate general principles or introduce innovative ideas – plus data on university campus development in urban environments, as well as personal insights from experienced professionals and practitioners in the field.

By the end of this course you'll have learned:

On completion of the course, participants will receive a UCL certificate of participation.

Lunch will be provided, and throughout the day there will be the opportunity for networking, ending with a drinks reception on the roof terrace of the Bartlett’s newly remodeled building.

The rooms used for this event are fully accessible to wheelchair users. If you have any other accessibility queries, please contact urbanlaboratory@ucl.ac.uk