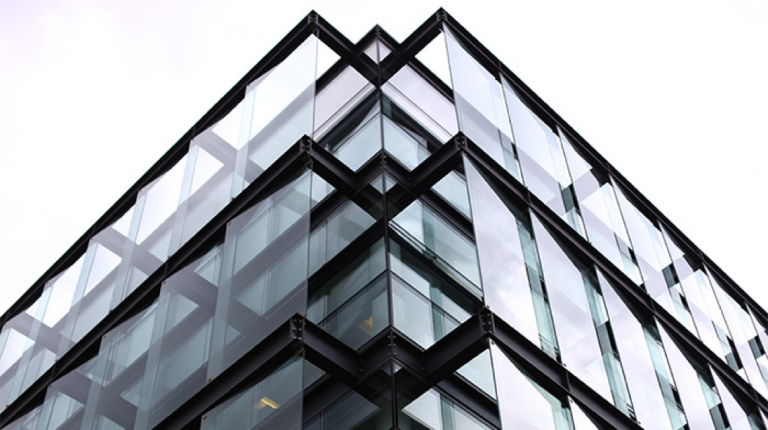 The overall project aim is to understand how physical activity (PA) accumulates within office environments and to model the relationship between workplace layout and PA. These data will be used as a basis for estimating the potential for PA change through layout modification in future interventions or the design of new buildings. Agent based modelling and indoor tracking (active RFID) are part of the project's innovative approaches to this complex research question.

The project was exploratory in nature, and involved an observational study of 10 UK-based office ‘buildings’, where:

The project resulted in several publications, such as those addressing:

Moreover, a software tool called 'Spatial Metric Calculator' has been created for the precise measurement of the internal office environment that is essential for research of similar nature to AB. See information on the Spatial Metrics here and a video tutorial here.

This project is currently underway. To date, the following outputs have been produced/are planned:

To date, a number of meetings have been set up with relevant national and international policy makers who have expressed an interest in the project and its future results. These include: