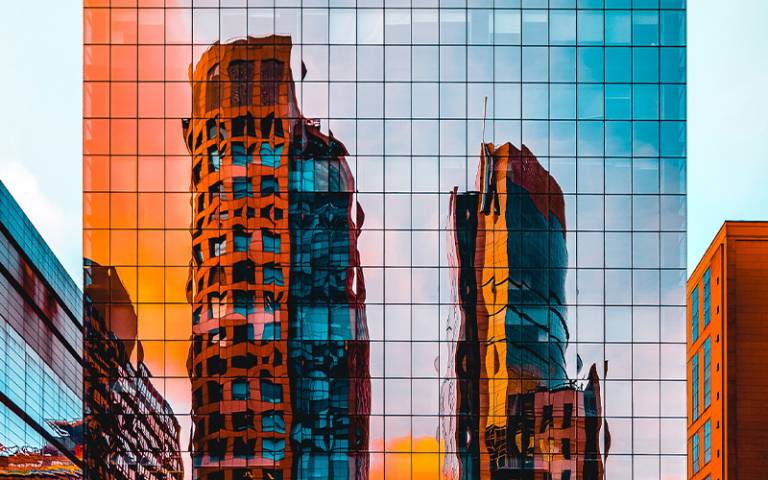 The first version being developed during Yair's EngD, HBERT - an embodied and whole-life carbon measurement tool has gone on to win the AJ100 Best use of Technology award 2020.

HBERT was developed in conjunction with Hawkins Brown as Embodied Carbon calculations are normally carried-out at a late stage of the design (often once the design is finalised). Instead of simply 'reporting' on embodied carbon, the idea behind HBERT was for it to be used as a design, or decision-support tool - a live, dynamic reporting framework that instantly informs design team about their designs' Embodied Carbon during the design process.

One important aspect behind HBERT was making the plug-in work seamlessly by the design team: a full Embodied Carbon report can be generated with a click of a button, without any expert knowledge.

Students from 20 different universities have also downloaded the tool. Two of these are now using it in their curriculum.

Since its launch, HBERT has been further developed to analyse not only embodied carbon but whole-life carbon, and a working group has been gathering information from different practices to produce a shared database in order to provide benchmarks and lessons learnt.

This is a great example for a successful collaboration between academic and practice.

Find out more about the tool

Read more about the award