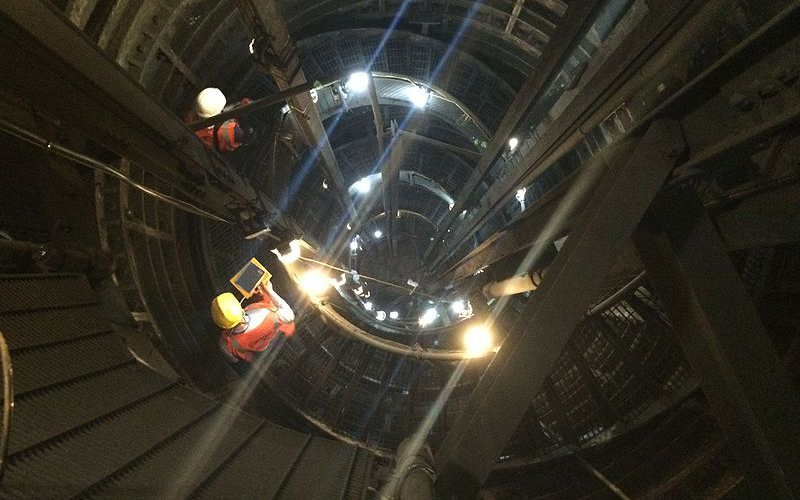 Currently, the generation of heat is one of the biggest users of energy and emitters of greenhouse gases in our cities.

A recent study for the Greater London Authority identified waste heat as a potentially substantial source of low grade heat, if it could be harnessed and re-purposed. Some of this waste heat is generated in the subterranean built environment of the city, which is extensive. Although the built environment below ground is quite widespread – think of the London Underground network of tunnels – the points at which heat can be extracted have the effect of condensing the heat into a limited number of outlets.

The LUSTER project – London Urban Sub-Terrain Energy Recovery – is using the 3DStock model developed by UCL Energy Insitute to map the locations of these subterranean waste heat extraction points. An analytical package is being designed to run on 3DStock, which will estimate heat demand in local buildings and then match this to the potential source(s) of waste heat. Linking the source heat point to demand is being achieved through the mapping of a ‘virtual heat network’, which can be optimised according to demand characteristics and route prioritisation, to allow cost effective use of energy that would otherwise be wasted.

The LUSTER project is a collaboration with the lead partner London South Bank University (LSBU). Led by Professor Graeme Maidment, the team at LSBU is dealing with the upgrading of the low grade heat from the sources, using heat pumps, to enable that heat to become a usable and useful source of heat in buildings, connected by heat networks.

With the UK government having committed to net zero carbon emissions by 2050, it is hoped that a successful feasibility study will yield many opportunities for urban subterranean energy recovery, applicable to London and other cities or urban areas, with underground infrastructure, across the UK.

Image: Tunneling into London's Past by Akos Revesz / CC BY-SA