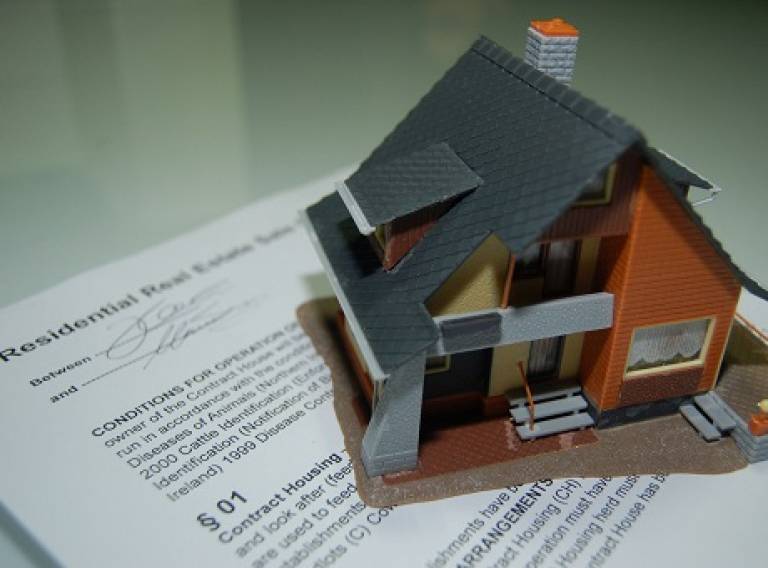 Energy efficient homes could increase in value if banks, building societies and other mortgage providers used more accurate estimates of household energy bills in the affordability checks which underpin their mortgage calculations.

That is the major finding of a study published by the UK Green Building Council (UK-GBC) and the UCL Energy Institute at University College London.

According to modelling from UK-GBC and UCL, lenders’ current approach for estimating energy costs can be inaccurate by as much as £45,000 over the course of a 25-year mortgage for a relatively efficient modern home. The difference for a typical Victorian property was found to be nearly £11,500, and could be expected to be higher still for more unusual older buildings, and those off the gas grid.

Yet, as the report shows, if lenders were to take a slightly more sophisticated approach that accounted for key property characteristics, these estimates could be much more accurate. This would reduce lenders’ risk as they would be better able to tailor their lending to reflect the true costs of occupation of properties. It would also be likely to see efficient properties rise in value relative to their inefficient peers as the former would be in a position to attract more mortgage finance than the latter.

Richard Griffiths, Senior Policy Advisor at UK-GBC, who co-authored the study, said: “Government wants lenders to be more responsible, yet this work shows that they are currently failing to account for the likely energy costs faced by would-be borrowers. As a result lenders are potentially lending more money than buyers of inefficient properties can truly afford, and vice-versa for efficient properties.

“If banks took some quite straightforward steps to address this - by including data on properties’ energy efficiency and making more accurate estimates of their likely energy bills - they would reduce the risks associated with their lending, while helping to create the conditions that would see energy efficient properties rise in value compared to their inefficient counterparts.

“One important consequence of that is that would-be purchasers would be incentivised to buy efficient properties, and existing homeowners would see the value of their homes increase if they took steps to retrofit them. In the context of Government having recently cut support for the Green Deal in the face of low demand, this could be an important development for the industry and policy-makers.”

Ian Hamilton, Lecturer and Senior Researcher at UCL Energy Institute, who also co-authored the report, added: “Having high-quality data on housing energy performance is incredibly valuable. This research illustrates how energy performance information can be used to inform very important purchasing and lending decisions for businesses and households.

“Providing evidence that can be used by Government, industry and households to make decisions on their energy use is essential to bring about a more sustainable demand for energy.”

Under new Mortgage Market Review (MMR) rules, lenders are “fully responsible” for assessing whether customers can afford a mortgage, based on the borrower’s income and wider expenditure.

But current practice across lenders uses a very basic calculation to account for energy costs which does not account for the performance of the purchaser’s future home. This means that those buying inefficient homes are currently lent the same amount of money as those in high-performance properties, despite the fact that they could face much higher energy costs and therefore present a potentially greater risk of default.

Using different models, UK-GBC and UCL Energy Institute explored the extent to which mortgage lenders currently estimate energy costs and how they could improve on these estimations using property information that is already readily available to them.

If such an approach was adopted, it may reasonably be expected that, over time, more energy efficient properties would rise in value relative to their less efficient peers, which would provide a boost in demand for retrofit measures, as well as encouraging greater sustainability in new build homes.

This concept has been suggested for some time and yet has so far failed to get mainstream acceptance, with only the Ecology Building Society currently offering discounted mortgage rates for energy efficient properties in the UK. The MMR regulations present a real opportunity to spread that practise to high street lenders.

A copy of the report can be found here