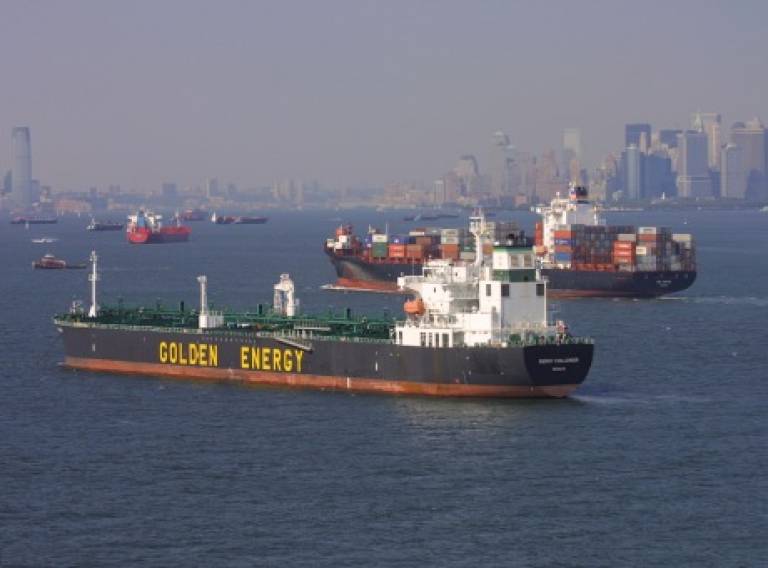 The Low Carbon Shipping - A Systems Approach Final Report 2014 presents the key findings from each of the work packages of the LCS project that was funded by the Research Councils UK energy programme. The work undertaken in this project contributes towards an understanding of what the possible future trajectories of the industry will mean to the shipping system and the ships that service future transport demand.

This reports two promising financial models for the adoption of fuel efficiency and alternative fuel technologies, which profitably reduce both fuel costs and shipping GHG's.

Lloyds Register and UCL Energy Institute published the Global Marine Fuel Trends 2030 in March 2014 discussing the prospects of the various marine fuels by 2030. The research behind the study started in 2010, in the RCUK Energy programme and industry funded 'Low Carbon Shipping - A Systems Approach' and a number of overlapping projects, that have produced GloTraM, described by Lloyds Register as the 'most sophisticated scenario planning model that exists for global shipping'.