What would the streets of Central London be like in a zero-carbon Britain? UCL-Energy Director Prof. Neil Strachan takes a walk with Sarah Montague on the BBC World at One 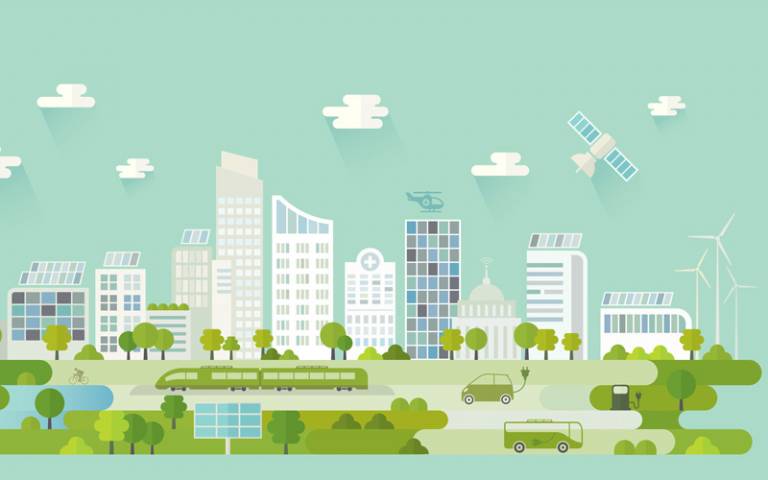 Ahead of the much-anticipated Committee on Climate Change (CCC) report tomorrow, Professor Strachan, Director of UCL Energy Institute, took a walk down Regent Street with Sarah Montague of BBC Radio 4’s World at One imagining how different our cities would look in a zero-carbon Britain. The CCC report, to be released on 2nd May 2019, is expected to recommend that the country should aim for and legislate for zero carbon dioxide emissions by 2050.

With a backdrop of traffic sounds, Professor Strachan reflected that three key strands of our lives would see the biggest differences should we tranisition to zero-carbon – transport, buildings, and products.

Discussing transport, he painted a picture of a future where move around the city in autonomous vehicles, most likely with shared ownership, meaning a reduction in the number of cars on our streets. By solving congestion, the world is an easier place for people to live their lives, attend work, go to school and shop, he suggests. It would also solve local air pollution issues and make the city a nicer place to live.

Professor Strachan suggests that if we can solve other societal issues in the process of cutting our carbon then we could get greater adoption of a zero-carbon lifestyle.

Moving to buildings, he imagines a greater mix of residential and commercial properties, making, with better insulation and solar panels on their roofs, surrounded by greenery to soak up CO2.

As for products, he states:

“The idea of a single-use product would just be taboo”

Is it a dream? Professor Strachan admits to visualising a utopia but he notes that it is a ‘virtuous cycle’ where if people see the benefits of making small changes they will be willing to make more trade-offs. Whilst it is extremely challenging to get to zero emissions by 2050, he says it is achievable with a massive scale up of technology and life style changes if we get started now.

Responding to Labor’s statement on a climate emergency Professor Strachan answers that this statement will only have meaning if it is acted on and that what we need is real policy on buildings, products and transport. With such policy, perhaps our cities will become that of his imagination, where we could even hear bird song whilst walking down Regent Street.

Listen to the complete interview on BBC Sounds, the piece starting at 21.10. 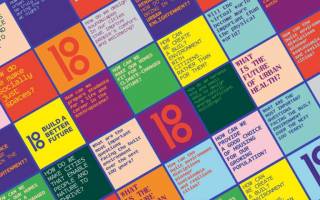