National Grid has joined the UK Government in using UCL's UK TIMES model to understand the future of the UK’s energy system. 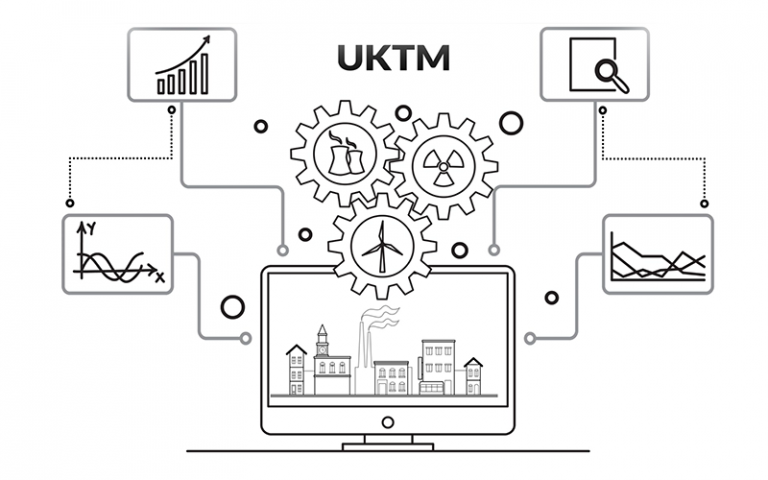 National Grid launched their Future Energy Scenarios 2018 (FES18) today in London, which identify four plausible futures. These include two cases where energy generation either remains centralised or becomes more decentralised, and two where the UK either meets or falls short of the 80% greenhouse-gas emission target in 2050.

Each scenario has different levels of future energy consumption in buildings, transport, and industry. They apply different sets of technologies to supply those energy demands.  UCL’s UK TIMES model has been used to model the four scenarios. This has given National Grid the capability to estimate the greenhouse gas emissions, for all four scenarios, from each part of the economy, and to assess the cost of supplying energy demands in the future.

The UK TIMES model models the entire UK energy system.  It was developed at UCL with support from wholeSEM, the UK Energy Research Centre, and the UK Government, to provide policy support and analysis of future energy systems.

The Future Energy Scenarios offer a range of plausible futures for the UK energy system to 2050. Relying on strong and holistic stakeholder engagement, they represent transparent potential pathways into an uncertain future and are the starting point for a number of subsequent industry activities including, determining network investment and operability requirements. They have been published annually by National Grid since 2011.

In February, National Grid adopted the model to assist with decarbonisation analysis and set out 2050 pathways.