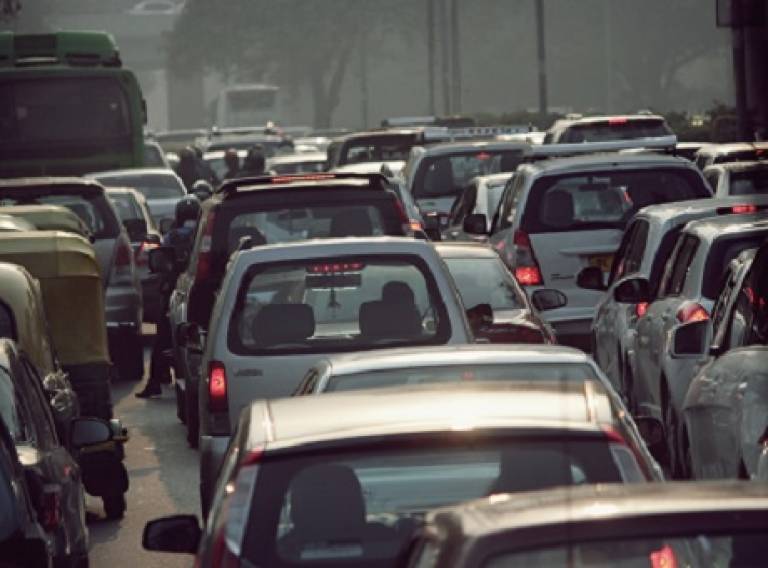 The Department of Energy and Climate Change (DECC), in agreement with the Committee on Climate Change (CCC), have announced an ambitious new carbon budget proposing that the fifth budgetary period covering 2028 to 2032 should be set at 1,725 MtCO2e, broadly accepting the 57% reduction from 1990 by early 2030.

The UK TIMES energy systems model (UKTM), developed by UCL Energy Institute’s wholeSEM team, has been one of the principal tools used by DECC in setting the 5th carbon budget.  This reflects the very considerable work of the UKTM gate keepers , currently Dr Pei-hao Li, formerly Dr Birgit Fais plus efforts of Steve Pye and the broader systems theme members.

Professor Neil Strachan, wholeSEM Principal Investigator and UCL-Energy Deputy Director said: “UCL-Energy strongly welcomes the announcement of the 5th Carbon budget level at a 57% reduction (from 1990 levels) in greenhouse gas emissions. This target reinforces the leading role the UK plays in the global mitigation process. We echo the call from the Committee on Climate Change for further UK policy mechanisms in the transport and buildings sectors to achieve this challenging goal. We particularly welcome the underpinning role of the UK TIMES model (UKTM) as one of the key analytical tools in assessing long term emission pathways for the UK”

Alec Waterhouse, Head of DECC’s Central Modelling Team said: “DECC and UCL  have been co-developing the UK TIMES model for some time.  We have used the model as one of three sections of analysis used in developing the HMG response to the Committee on Climate Change’s recommendation on the level of the fifth carbon budget. We intend to use the model heavily this year to develop our long term strategy.”

As part of wholeSEM’s aims to build bilateral engagement mechanisms with the wider UK energy systems community in government the UCL-Energy team are currently collaborating with DECC to make its UKTM model the UK government’s core tool in assessing long term energy pathways for the 5th carbon budget negotiation.