Is hydrogen the answer to reducing our CO2 emissions? 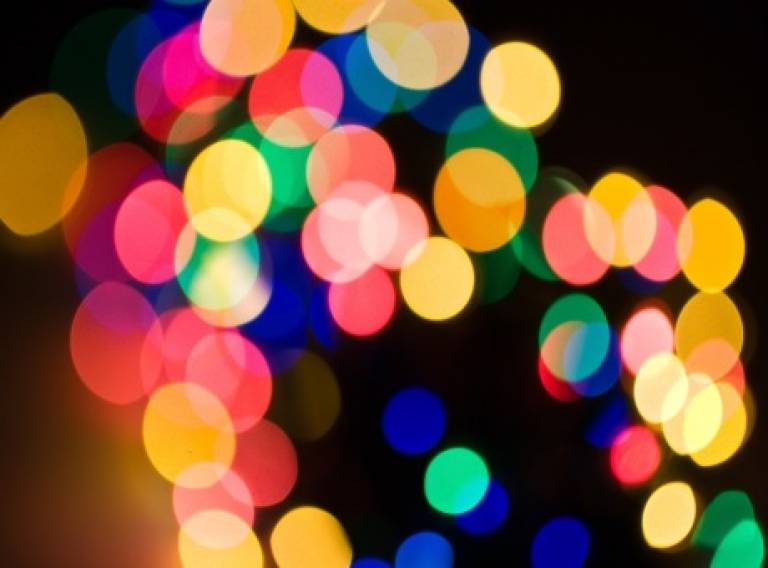 The UCL Energy Institute has recently received two new research grants to explore the future role of hydrogen in the UK energy system.

The first project is producing a White Paper on the potential for hydrogen and fuel cells to contribute to affordable, secure, low-carbon heating in the future.  The White Paper will provide an authoritative, accessible, detailed and unbiased account that is specifically targeted at UK policymakers and other stakeholders.  The paper will be published at an event in May 2014 and presented at a number of high-profile conferences.  The project is funded by the Hydrogen and Fuel Cells SUPERGEN Hub and the project team includes UCL and Imperial College.

The second project, “Hydrogen’s Value in the Energy System” (HYVE), will assess the potential value of hydrogen to the UK as part of a transition to a low carbon economy. It will assess the potential demand for and value of hydrogen in different markets across the energy system and will analyse the supply chain required to produce and deliver that hydrogen, including the supply of hydrogen from using electrolysers for load balancing in the UK electricity system with a high penetration of renewable electricity.  The project is being funded by the EPSRC Supergen programme and will commence in April 2014.  The consortium also includes UCL Chemical Engineering and the Universities of Edinburgh and Reading.

Paul Ekins is leading both projects together with Paul Dodds, Will McDowall and Paolo Agnolucci.  The two projects have received a total funding of £800k.