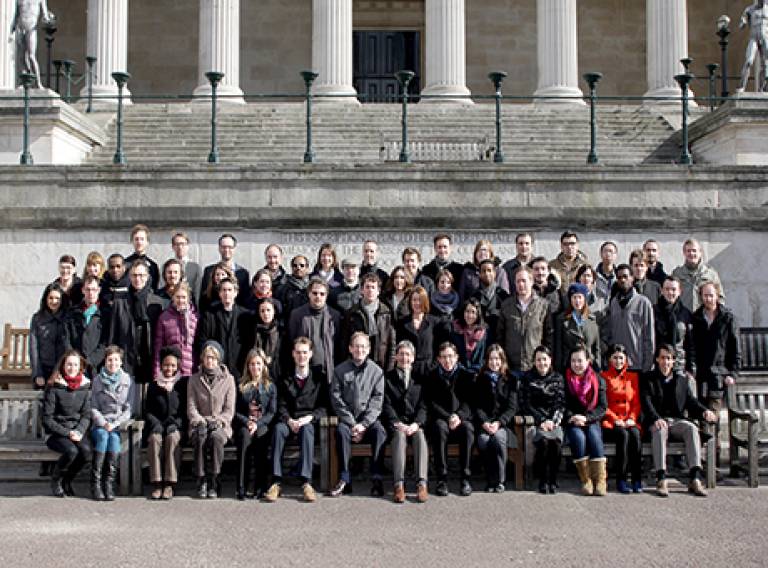 The UCL Energy Institute (UCL-Energy) continued to grow its international reputation in 2014 with further successes in teaching, research and its partnerships.

UCL-Energy’s achievements in 2014 build on its strong performance over the past three years, which have contributed to The Bartlett Faculty and UCL’s successful results in the REF2014, announced today.

The most exciting news of the last year has been the renewal of funding for the LoLo CDT hosted by UCL-Energy and Loughborough University.  LoLo is now funded to produce a further 50 doctoral graduates, part funded by industry, by 2022.

The hugely successful MSc in the Economics and Policy of Energy and the Environment (EPEE) is now in its second academic year. A joint venture with the Institute for Sustainable Resources, this course had over 50 registered students in year one, and around 80 students this year. It is now among UCL’s most successful recently introduced Masters courses.