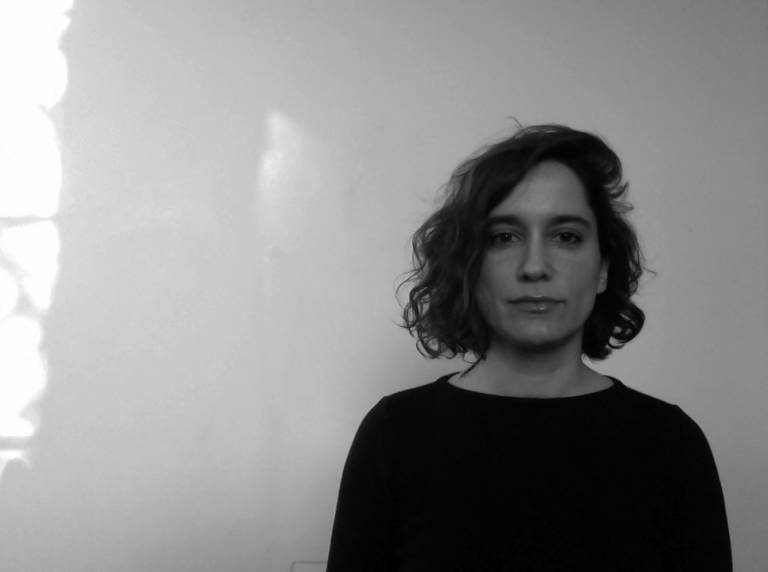 Thesis: Law, Space and the City: a tale of inner-city hyper-densification in Santiago, Chile

I am an urban practitioner and researcher. I hold an MSc in Urban Development Planning from The Bartlett Development Planning Unit University College London (2017), a Diploma in Integrated Urban Planning and Management (2014) and a BA in Architecture (2009), both from Universidad Católica de Chile.

For the last two years I have worked as an independent consultant/advisor/researcher for different urban projects/research, commissioned by a range of Chilean public and non-governmental institutions such as the Ministry of Housing and Urbanism, the National Service for Cultural Heritage and Cerros lsla NGO, among others. During this period I have also worked as an academic, teaching a module on social movements and the city -from a right to the city approach- for undergraduate students at Universidad Andrés Bello. Before that, I worked for 8 years in design, management and coordination of urban projects -alongside multidisciplinary teams and diverse communities- for public, private and non-governmental organisations.

During these ten years of working and academic experience, I have developed a special focus on the social and political aspect of space with a specific interest on the relationship between urban legislation, housing development and inequalities. Most recently, my research work has focused on the understanding of new geographies of collective action due to trends of rapid spatial transformations resulting from a market led approach to urban development in both inner-city and peripheral areas of Chilean cities.

My PhD research analyses the role of urban legislation in shaping trajectories of hyper-densification in inner city areas as well as the relationship of men and women to housing tenure, in order to question how these multifaceted and imbricated processes impact on experienced urban inequalities. By taking Santiago's inner renewal ring as a case study for this research I attempt, on the one hand, to expand the knowledge of socio-spatial inequalities in Santiago, traditionally focused on peripheral areas of the city. On the other hand, I raise the innovative challenge of engaging in an interdisciplinary dialogue between legal practices, housing and urban regeneration processes in order to encourage a progressive rethinking around the pluri-legal dimensions of the urban.