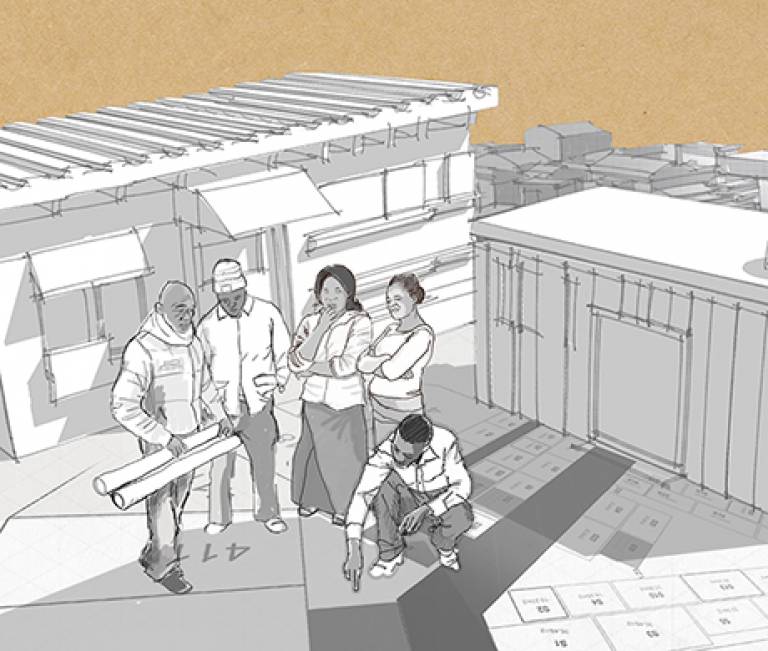 Alexandre Apsan Frediani, Barbara Lipietz and Stephanie Butcher examine the ways in which informal settlement upgrading can be strategic in the sense of helping change ‘cultural conceptions, systems of understanding and systems of meaning’ (Healey, 1997: 244). They discuss various tactics by residents of informal settlements that can be used to bring about strategic change at the settlement and city scale. The first tactic they discuss is how collective intent can be built in diverse communities that are internally fragmented along lines of age, income, tenure status, ability, gender, ethnicity and religion. The Muungano wa Wanavijiji movement in Kenya, which is an affiliate of SDI, is used as an example. The second tactic they examine is how collective responses, such as communal land tenure and management, can help resist land market pressures that could otherwise result in the displacement of informal settlement residents from well-located sites. The Baan Mankong programme in Thailand is used as a case study. The third tactic they discuss is how to challenge existing visions for urban transformation, using the Sem Teto occupation of abandoned inner-city buildings in São Paulo, Brazil, as an example.

The publication is the result of a collaboration between Isandla Institute, a South African urban think tank, and the African Centre for Cities at the University of Cape Town, and is the product of an intensive and exciting process of co-creation of knowledge on informal settlements and on strategies, processes and methodologies for upgrading informal settlements. The writing process was supported by a number of workshops, where contributors could present their work and engage with peers in deepening the analysis and teasing out implications for policy, practice and research. These workshops proved valuable in instilling a sense of being part of a broader community of practice on informal settlements and participatory upgrading. Unfortunately, Alex and Barbara were not able to participate in these workshops. 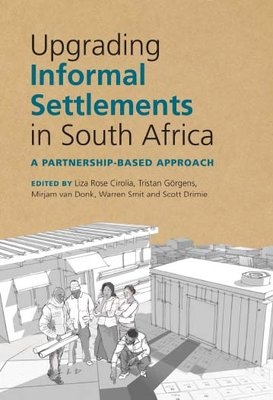