Bringing Back the ‘Productive City’ 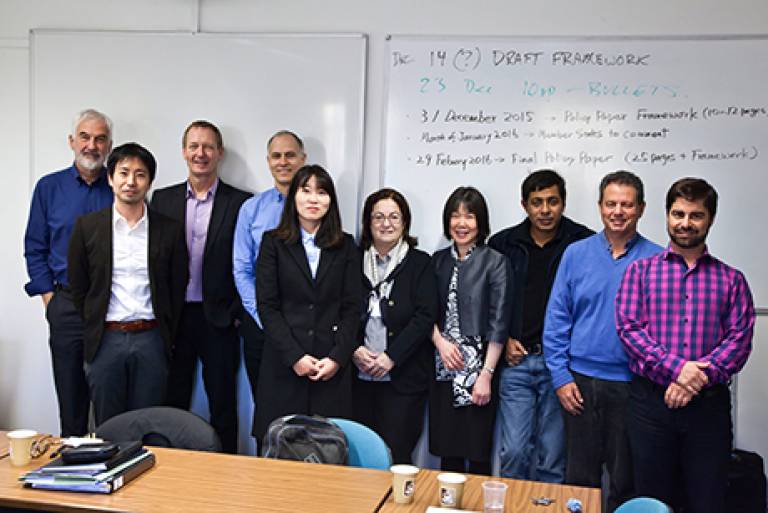 Habitat III, a U.N. summit on human settlements that will take place in Quito, Ecuador, in October 2016, is causing much excitement among urban professionals across the globe. The third of its kind and twenty years after Habitat II, Habitat III is expected to lead to the deliberation and adoption of a New Urban Agenda by the U.N. community. Since it is the first major U.N. conference after the declaration of the Sustainable Development Goals (SDGs) and the International Climate Accord at the COP 21 climate summit, it is considered as a great opportunity to cement the implementation of these Goals and the Accord. That one of the Goals calls for action to ‘make cities and human settlements inclusive, safe, resilient, and sustainable’ (often referred to as the ‘urban goal’) has further increased the potency of Habitat III.

In preparation for the summit, the Habitat III Secretariat has appointed 200 experts in ten Policy Units that are tasked with the preparation of ten Policy Papers, although it is not quite clear how these Policy Papers will feed into the New Urban Agenda. Nominated by DFID, DPU is one of the two UK-based organisations that have been selected to co-lead one of the Policy Units, that is, Policy Unit 7 (on urban economic development strategies).

On the 3rd and 4th December 2015, DPU hosted the first Experts Group Meeting of the Policy Unit 7.  A total of 11 people attended the meeting, including seven experts, three co-leaders (including Julio Davila and Le-Yin Zhang) and an officer from the Habitat III Secretariat.  Participants of the meeting debated the key issues to be covered in the Policy Paper on urban economic development strategies and agreed on an action plan for the preparation of the Paper. DPU also held a reception to mark the occasion. 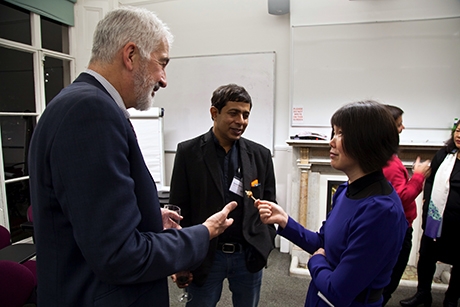 A wide range of questions were addressed at the meeting. These include:

1) What should be the focus of urban economic development in future? Should it be enhancing the productivity of cities, or the creation of employment?

2) What principles should guide policy intervention in this field? Should the pursuit of sustainability be part of the objective? There were concerns that the inclusion of sustainability issues such as climate change and low-carbon economies may lead to policies that would slow down economic growth in cities in developing countries.

3) What is the future role of the informal sector? Does it have a long-term future or is it transitional?

4) What should be the role of the state, especially that of local states, in urban economic development? Are they an enabler or a potential source of problem for the informal sector and corporations? What institutional changes are required to make local governments more effective?

5) What does formalisation mean? Is it about bringing informal businesses within the orbit of regulation and taxation, or is it about protecting the rights and welfare of the informal workers?

6) How much can private corporations be relied on to create decent jobs and generate municipal revenue? What should the government do in order to enlarge their role?

7) What would be the most effective way of generating local revenue? Is it via corporate income taxation, or land-related taxes?

9) What does resilience mean? Whose resilience are we concerned with? 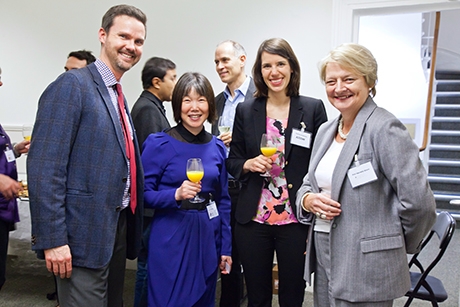 From time to time, these and other questions aroused heated debate among the participants.

Much of the dispute originates from different levels of attention paid to the need to balance productivity, equity and sustainability. The word ‘productive’ is unfortunately missing from the ‘urban goal’, but the New Urban Agenda should bring it back.