The one-year project has received £10,000 of funding from Antipode Foundation Grant Right to Discipline as part of the Collective for Critical South Asia Praxis. 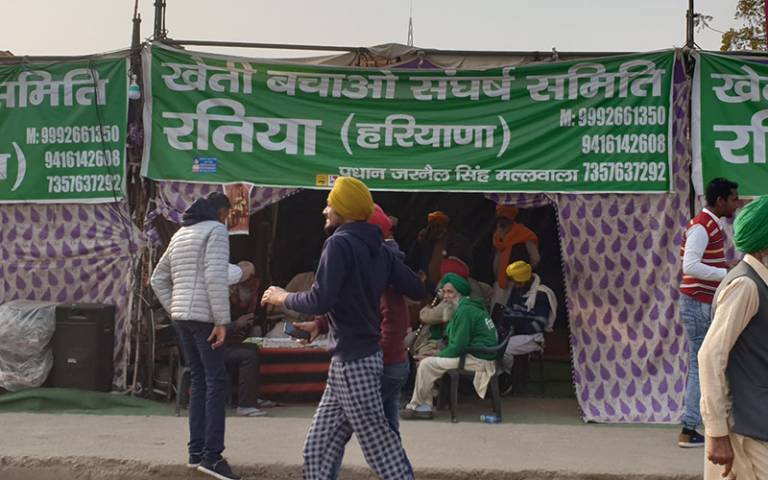