Congratulations to the DPU's Prof. Haim Yacobi, Programme Leader of the MSc Health in Urban Development, for receiving the UCL Cities Partnership Programme in collaboration with with Prof Eric Verdeil and Dr Helene Thiollet from SciencesPo Paris. 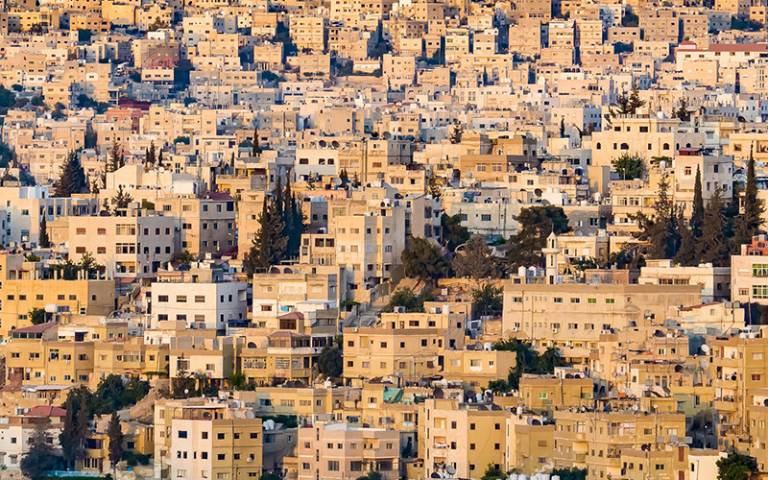 This research project and seminar series will offer a critical and interdisciplinary debate about how cities in the Middle East are represented, understood and discursively shaped in our globalising world.

In the workshops to be conducted at UCL and SciencesPo we will invite scholars to discuss
(i) how in our globalising world where flow of knowledge, capital and people one characterises “Cities in the Middle East” as a distinct urban category without falling into an essentialist trap?
(ii) is there any justification for generalising the urban processes of various cities located in a region despite their diverse histories, politics and cultures?
(iii) what is our role as scholars in de-constructing the modern geopolitical and urban map of the Middle East that has resulted from the post-war European imperialism which actually created the concept?

The first workshop at UCL will focus on global representations of cities in the Middle East in art, film industry, media and current literature. The second workshop at SciencesPo will focus on how Eurocentric notions of diversity, cosmopolitanism and modernity are discursively and tangibly shape cities politics, space and culture in the Middle East.

Image: "Amman al atardecer" by Edgardo W. Olivera is licensed under CC BY 2.0