The book 'Urban Claims and the Right to the City: Grassroots Perspectives from Salvador da Bahia and London' was co-edited by DPU's Julian Walker with Marcos Bau Carvalho (UFBA) and Ilinca Diaconescu (Just Space), and has been published by UCL Press 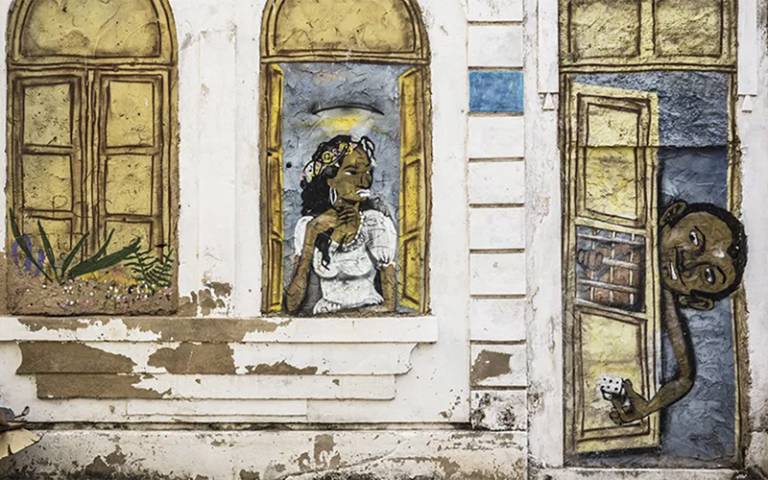 The book presents outputs from a research collaboration between two networks of urban activists (Just Space in London, UK, and Lugar Comum, in Salvador da Bahia, Brazil) and two universities (the Federal University of Salvador da Bahia in Brazil, and University College London).

In Brazil this was through a shared research project, conducted with Lugar Comum and its networks, of students from the Federal University of Bahia and the MSc Social Development Practice of the DPU. Similarly in the UK, Just Space and its networks, including the Reclaim Our Spaces Coalition had an ongoing research collaboration with students of the MSc Urban Development Planning of the DPU.

The aim of the research was to explore how grassroots activists and grassroots professionals understand, and experience, a number of concepts. We wanted to show how the way the activists approach these concepts is are different from, or link to ‘academic’ approaches to the same concepts.  The grassroots authors whose points of view are expressed in the exhibition are from Salvador da Bahia in Brazil, and London in the U.K., which, while very different in their history, culture and economies, are nonetheless both characterized by growing levels of inequality, and processes of gentrification and displacement which create a number of common urban struggles.

The grassroots activists and professionals who have participated in the project were drawn from two networks, which each bring together organizations and activists working around issues of spatial justice in their cities: Lugar Comum in Salvador da Bahia and Just Space and the Reclaim Our Spaces Coalition in London.

The book is available for download through UCL Press (link).