From the 11th-15th of November 2019, investigators from DPU's KNOW project attended the United Cities and Local Government (UCLG) Congress in Durban, South Africa. 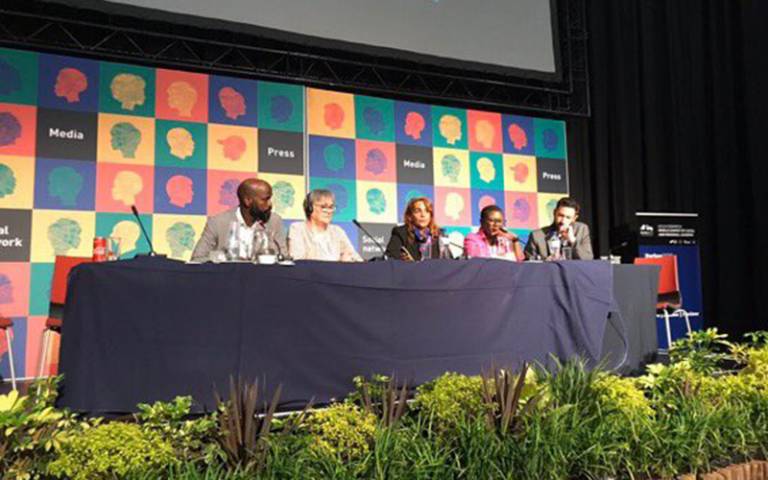 Themed around the slogan: ‘Cities Are Listening’, this gathering of mayors and other urban practitioners was focused on the role of cities in localizing the 2030 Sustainable Development Agenda.

KNOW partners from Freetown, Sierra Leone, and Havana, Cuba presented in a session entitled: ‘Partnerships for Urban Equality’. This session outlined the importance of placing urban equality at the centre of discussions, as key to securing the transformational aspirations of the Sustainable Development Goals and the New Urban Agenda. The value of foregrounding equality was likewise identified in the Durban Political Declaration, the outcome document of the Congress, which explicitly  identifies the next frontiers of the international municipal movement as ‘equality-driven’. 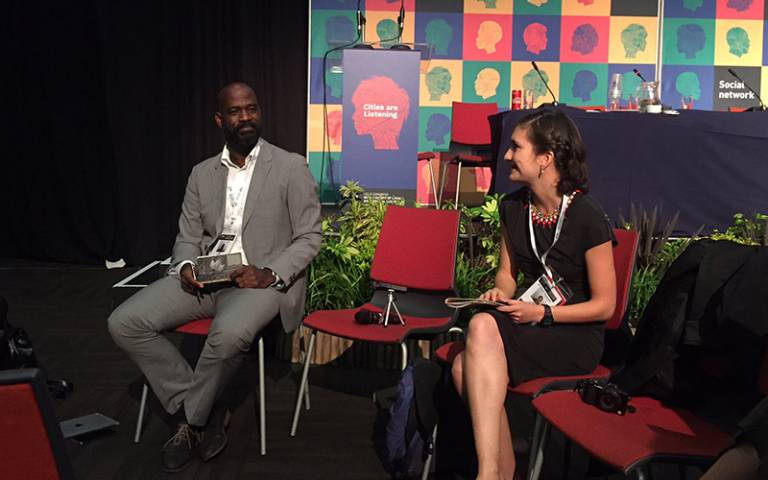 In particular, the KNOW session was framed around the concept of ‘partnerships with equivalence’: that is, partnerships which recognise the diverse skills, knowledges and values brought by different urban actors, and which are formed with mutual respect, transparency and accountability and a commitment to learn together. This concept is vital in recognition that partnerships —across the state, academy, civil society, or private sector— are fundamental to delivering the kinds of urban change needed in the coming era. However, it is also in recognition of the fact that urban actors are often profoundly unequal—with very different responsibilities and risks.

If we understand urban equality from a relational perspective, involving the redistribution of goods and services, the reciprocal recognition of diverse identities and aspirations and parity of participation in decision-making, then ‘partnerships with equivalence’ are not only a means for delivering more equal outcomes, but can be a form of building more equitable cities. In a context in which informality and inequality are dominant modes of urbanisation, establishing the principles through which partnerships can be undertaken in the spirit of equivalence, to build these pathways towards greater equality, is central.