In partnership with Citizens UK and under the supervision of Dr Andrea Rigon, MSc Social Development Practice students, Mahdi Alraie and Hannah Collins have analysed the new model of community sponsorship for the resettlement of refugees. 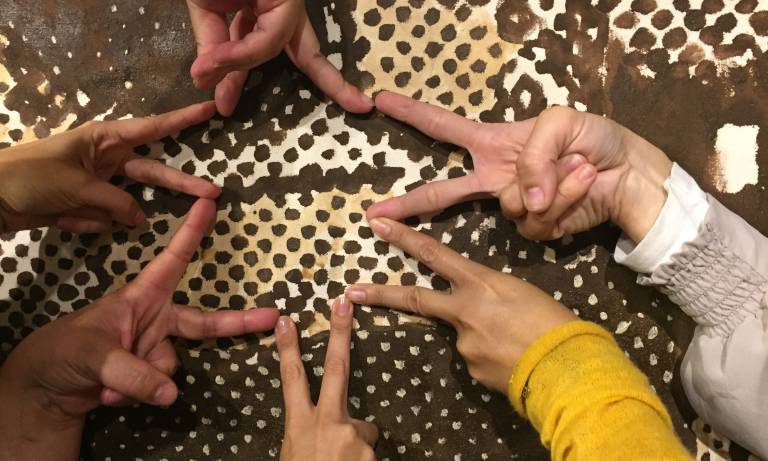 The research has focused on the role of the host community in the integration process.

Out of 193 members, 147 United Nations member states have signed the convention on refugees, committing to providing asylum to the persecuted and stateless. How-ever, only about 20 states offer permanent resettlement. At the end of 2016 less than 1% of the 17.2 million refugees were resettled. The UK government has committed to resettle 20,000 people affected by the conflict in Syria by 2020. To assist in the resettlement of the 20,000, two programmes are in place: government-led resettlement scheme (GS) and community sponsorship (CS). Building on the Canadian model, the community sponsorship was only launched in July 2016.

This research compared the two schemes by developing a framework for the assessment of refugees integration and analysing the perspectives from newcomers and host communities.

Two reports have been produced and are available for download:

The project team would like to thank the inspirational newcomers and communities we met who shared their stories and experiences with us. We would also like to especially thank those at Citizens UK, Neil Jameson, Bekele Woyecha and Tim Finch for this fantastic opportunity and for the introductions to the communities. The project was possible due to DPU TAS reserve who helped with travel expenses and was initiated through the award of two DPU Dissertation Fellowships.