Congratulations to current MSc Urban Economic Development student Freddy Fashridjal who has had a submission published by parliament for an inquiry about Land Value Capture methods. 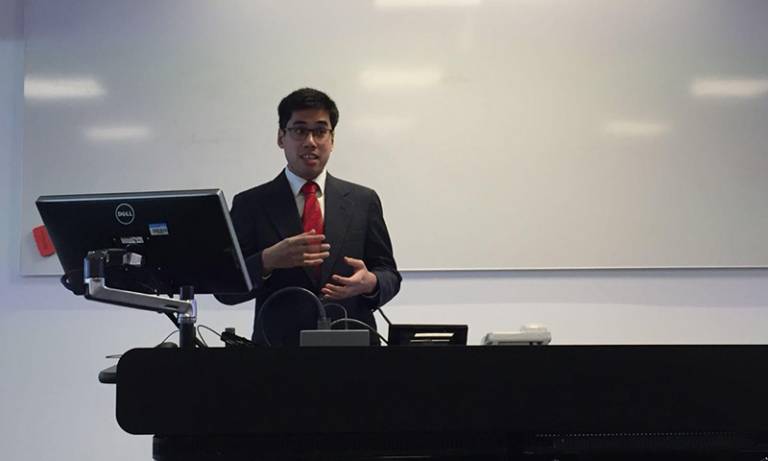 The overall purpose of the Committee is to examine the effectiveness of current land value capture methods and the need for new ways of capturing any uplift in the value of land associated with the granting of planning permission or nearby infrastructure improvements and other factors. The Committee invitation included a number of points. One was on new methods that may be employed to achieve land value and what examples exist of effective practice in this area.

Through a literature review, Freddy found new methods practiced overseas that the CLG could learn from. In general, there are three groups of LVC methods: betterment tax, accessibility increment contribution, and joint development mechanism.

Australia is applying a new form of betterment tax called broad-based land tax. This involves removing many exemptions to existing taxes on land value, streamlining charging process and phasing out other charges such as stamp duties.  The United States (US) is implementing a data-driven approach to contribute a special assessment fee to cover annual rail operating and maintenance cost to those that benefit from transit service

A new form of accessibility increment contribution is being developed in Australia, called Transit Tax Increment. This is a means of funding investment in integrated land use and transit projects in low-density car-dependent cities.

Joint development is being adapted in China with a new form called Predetermined Land Reserve (PLR). This is a new mode of financing by utilizing land reserve and its essence is to link the reserve of specific land parcels with rail transit projects and get benefit from the predetermined land reserve to replenish rail transit investment directly.